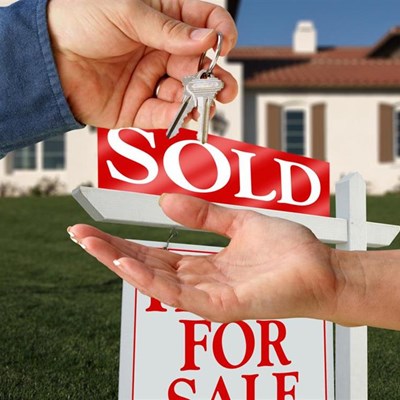 Generic image
PROPERTY NEWS - Looking back on the last five years in South Africa’s property marketing performance, people will be forced to conclude that it was the most challenging period yet, says David Jacobs, Northern Region Manager for the Rawson Property Group.

“Between 2009 and 2011,” says Jacobs, “some 50,000 estate agents left the industry. Home prices in Gauteng dropped by up to 40% in some areas and a fairly high percentage of homes simply never found a buyer. At one stage repossessions of homes countrywide was running at close on 80 per month.”

The strength with which the property sector has emerged from this disastrous slump, says Jacobs, is ‘exceptionally encouraging’ and gives evidence that the market is far less affected by the general economic scenario than most others.

“At a time when South Africa’s GDP growth rate has dropped, cost price inflation is running at dangerously high levels and we are likely to see another downgrading of our economy by the international rating agencies, the property sector continues to be driven by strong demand and to chart its own course,” says Jacobs.

At many Rawson franchises, he says, stock levels are now inadequate to cope with demand and a high level of potential buyers are having, at least temporarily, to become tenants. These and other factors indicate that further price growth in residential housing is inevitable.

The latest FNB figures indicate that residential property in Gauteng has recently increased in value by 8% per annum and in the Western Cape by 12,5%. By any standards this is a satisfactory situation. There can be no doubt now that property has regained its popularity as an asset class.”

If you are an estate agent, what can be learned from the recent turbulent down/up record of the property sector?

“Two aspects of the property sector,” says Jacobs, “should by now be clear. The first is that this is not a get-rich-quick market. Those agents who signed on in the boom era in the expectation of making money fast with little effort have almost always been the same ones who could not survive the downturn.”

The second lesson is that if the agent takes a long term view of his career and is aiming to be a franchisee, he will have to accept that he needs on-going training, knowledge and skill enhancement. He should, therefore, seek out a group that, as a fundamental part of its employee package, offers franchisees and their staff this kind of training.

That this factor is increasingly appreciated, says Jacobs, is shown by the speed with which the bigger groups are growing.

“In the Rawson Property Group’s case,” he says, “we are setting up in excess of 20 new franchises annually in the Northern Region (which includes KZN). With the increased sales turnover in the existing regions, the group as a whole is now raising its turnover by quite drastically.”