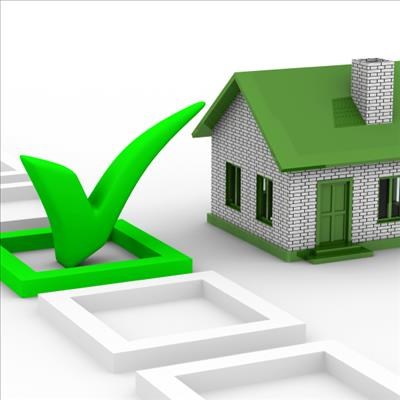 The slight decrease in interest rates in July means that it is easier to qualify for a home loan.

"The slight decrease in interest rates in July means that it is easier to qualify for home loans - and there may be further decreases later this year.

"At the same time, the rate of house price growth over the past 12 months has been considerably slower than the rate of salary growth, and now our statistics show that there has been a significant increase in the number of 100% home loans, the majority of which always go to first-time buyers in the lower income brackets."

There is no denying, however, that the political and economic upheavals of the past few months have taken a toll on the real estate market as a whole, with the total number of home loan applications showing a year-on-year decline in July of 6,2% and the total number of approvals dropping by 5,5%."

The good news, however, is that current home loan applicants are generally in better financial shape, he says, in the sense that many have spent time paying off other debts so that they have more discretionary income with which to pay home loan instalments.

In addition, prices as a whole have increased by an average of just 2,5% over the past 12 months, compared with 9,1% in the previous 12 months.

"As a result, the percentage of applications that are declined outright by the banks has fallen from 27% to 25% in the past 12 months, while the percentage of immediate approvals has risen from 33,7% to 36%," says Rademeyer.

"The percentage of applications that are initially declined but are then 'rescued' by us has remained the same at 40%.

"This means that our total approval ratio is 76% and that potential borrowers who apply through us literally have more than double the chance of their loan being approved than if they apply on their own.

"We can also assist buyers with home loan pre-approvals so that they don't waste time looking at properties they will not be able to afford." 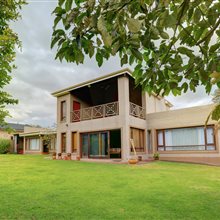 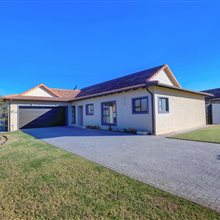