Divorce: How property is disposed

For those married in community of property, a key step in resolving property ownership and transfer is to conclude a settlement agreement that forms part of the divorce order.

PROPERTY NEWS - Marriage is a union that brings two individuals together. While some couples enter into marriage with their own material possessions and wealth, there are others who acquire all possessions, including property, together.

In the unfortunate event of a divorce, the biggest issue becomes how this property should be shared or whether it should be sold and the money divided equally.

South Africa's constitution has sufficient provisions which clearly stipulate the arrangements marriage partners can consent to in order to make the management of a property in the case of a divorce easier.

This means that whatever assets and liabilities two partners had before marriage are merged together into one joint or communal estate upon marriage. The only items which can be exclusive are instances where the will specifically states that a particular property must be excluded.

This legal statute entails each spouse will retain full control and contractual capacity of their estate, which includes all assets and liabilities acquired both before and during the marriage.

This legal provision addresses the aspect of sharing of the assets that are built up during the marriage. This means that each spouse has a right to take what he or she had acquired before marriage and equally split what was bought or developed together in marriage.

The law states that a trustee cannot be presumed with 100% certainty to be the owner of the property in trust, but is considered as someone who merely holds such property for the benefit of third parties (beneficiaries). There are however circumstances where, if property distribution is contested, the courts may determine otherwise.

These circumstances include where there is misuse or abuse of a trust whereby the trust is used as an "alter ego" trust or a "sham trust". In determining this, the court will consider who controls the trust property, when the trust was created, and what the intention of the founding donor was when creating the trust.

For those married in community of property, a key step in resolving property ownership and transfer is to conclude a settlement agreement that forms part of the divorce order. The divorce order outlines how the property and other assets will be shared.

According to the Deeds Registries Act, a spouse has to submit a written application to the registrar to endorse the title deed of the property so that full entitlement and rights to deal with the property can be granted.

Divorce proceedings can often be complex and acrimonious. Knowing what's involved in divorce legal proceedings will assist you to have a smooth divorce with your entitlements such as property secured. 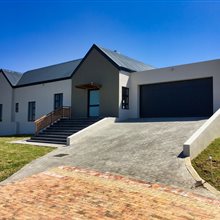 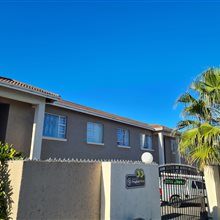 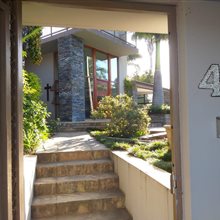