80% of house robberies result from informants

Based on in-depth interviews with convicted robbers they found that a staggering 8 out of 10 residential robberies are committed using information from domestic workers, gardeners and former employees.

Charnel Hattingh, national marketing and communications manager at Fidelity ADT, says this is particularly worrying as residents usually view their domestic staff as a home's first line of defence that play a critical role in security.

"Homeowners need to be aware of the importance of vetting all staff very carefully. We recommend you use a specialist placement consultancy who can do the necessary background checks," she says.

Although the survey is almost three years old now, a number of the findings are still relevant:

"In our experience we have found that security measures like electric fences, detection beams and closed circuit television (CCTV) are still key deterrents to crime, as are pets. Small dogs that sleep inside the house are seen as a deterrent.

"How secure your neighbourhood is, is also a meaningful factor. If robbers are scouting carefully they will view regular patrol and a strong neighbourhood watch system as a good reason to move on,"she says.

"It is equally important that domestic staff always keep security gates or doors locked - they may not hear an intruder over the noise of the vacuum cleaner or know that someone has entered the house while they are in the backyard. The alarm system must always be armed when they leave the house; even if it is only for a few minutes."

The bottom line is that you always need to remain vigilant. "Act as if you are being watched and take all necessary precautions. Your security starts with having the correct domestic and gardening employees who are well vetted and au fait with your security protocols, to having the right security measures around your home; to living in a community that supports and has good security protocols," she advises. 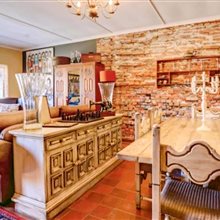 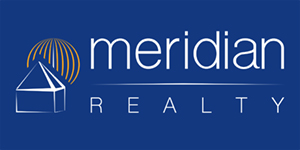