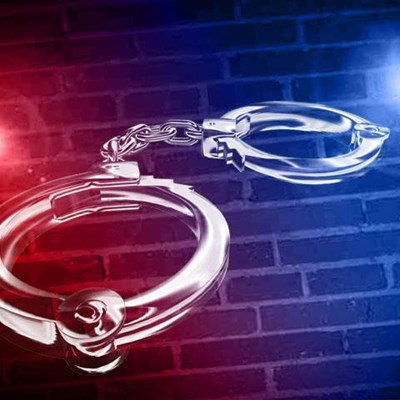 Generic image
NATIONAL NEWS - Two men have been arrested in connection with the looting of a Somalian-owned shop in Langlaagte, south of Johannesburg, at the weekend, Gauteng police said on Wednesday.

"We arrested two people on Monday who were in possession of a gearbox which was from a vehicle owned by the foreign national whose spaza shop was looted on Sunday night in Langlaagte," Lt-Gen Solomon Makgale said.

On Sunday, two people who were part of a group that went to the shop with an intention to loot it were shot and killed.

A building next to the shop was set alight, Makgale said on Monday.

During the commotion, shots were fired and the two men were killed. A case of arson and murder was being investigated, he said.

No reported incidents of looting had taken place over Tuesday night.

The number of people arrested in connection with the looting and violence across Gauteng now stood at 180, Makgale said.

The unrest, which spread from Soweto last week to Kagiso on the West Rand, Sebokeng in the Vaal, Eden Park in Ekurhuleni and Alexandra, north of Johannesburg, has been labelled by some as xenophobic.

It was sparked by the shooting of 14-year-old Siphiwe Mahori last Monday.

Mahori had allegedly been part of a group who allegedly tried to rob a shop kept by Somali national Alodixashi Sheik Yusuf on Monday. He was shot dead when Yusuf allegedly shot at the group.

The shooting was followed by a wave of looting of foreign-owned and run shops causing several deaths, including a baby who was trampled by a group of people running.