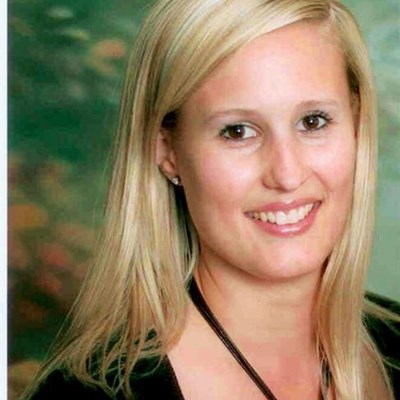 Chanelle Henning.
NATIONAL NEWS - The State has withdrawn all charges against Nico Henning who was accused of plotting the murder of his estranged wife Chanelle.

Henning was scheduled to go on trial in the High Court in Pretoria today.
Chanelle was gunned down in Faerie Glen in November 2011 shortly after dropping off her son at school.

Nearly five years after Chanelle Henning was shot dead just metres from her sons’s pre-school, the trial of the alleged mastermind - her estranged husband Nico - was scheduled to start today.

But prosecutor Gerrie Nel told the court that the State was not prepared to proceed with the matter and withdrew all charges against him.