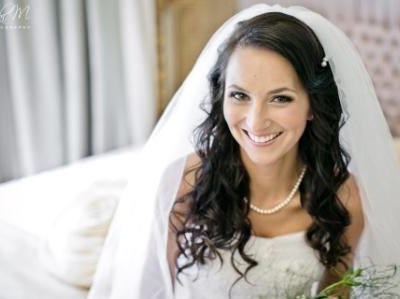 On Thursday, the defence will start to present its case with its first set of witnesses called to the witness box.

Christopher Panayiotou, 30, is accused of hiring hitmen to kidnap and kill his wife, Jayde, 29, in April 2015.

Prosecutor Marius Stander shocked the Port Elizabeth High Court when he said he had no further witnesses to call. The defence had prepared for investigating officer Captain Kanna Swanepoel to once again testify.

On Tuesday morning, the Organised Crime Unit’s Warrant Officer Shane Bosch said neither of the SIM cards of Panayiotou’s co-accused, Sinethemba Nemembe or Zolani Sibeko, were registered in their names.
Source: The Herald.