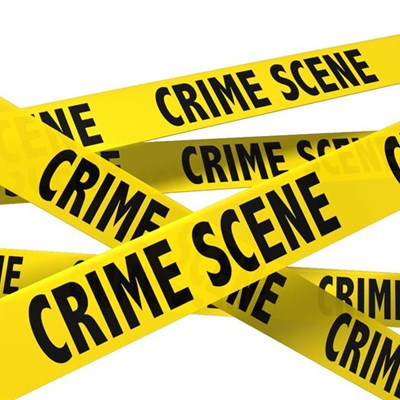 Police were called and informed that people were attempting to loot a foreign-owned shop in the area, said Lt-Gen Solomon Makgale.

"When police arrived, [the looters] fled and left the scene empty-handed," said Makgale.

"Shortly thereafter, we were informed of a spaza shop that was set alight in another area of Alexandra."

Police had since been deployed to the area.

The pair was allegedly part of a group that went to a Somalian-owned shop with an intention to loot it on Sunday night, said Lt-Gen Solomon Makgale.

A building next to the spaza shop, which is an engineering firm, was set alight, said Makgale.

"During the commotion, shots were fired and the two males were killed," he said.

Police presumed the shots were fired by the group.

The boy had allegedly been part of a group who set upon a shop kept by Somali national Senosi Yusuf last Monday. He was shot dead when Yusuf allegedly shot at the group.

Another 19-year-old youth was shot in Naledi on Wednesday and was declared dead on arrival at hospital.

According to The Star, the youth Nhlanhla Monareng was killed when police fired into a crowd gathered at a Pakistani-owned shop. He was a bystander.

The newspaper reported that 74-year-old Malawian shopkeeper Dan Mokwena was also attacked and killed as he slept in his shop on Wednesday.

On Friday, a baby was trampled to death when a crowd fled from a shop they had just looted.

Makgale said police would continue monitoring the affected areas, and urged the public to report looting.