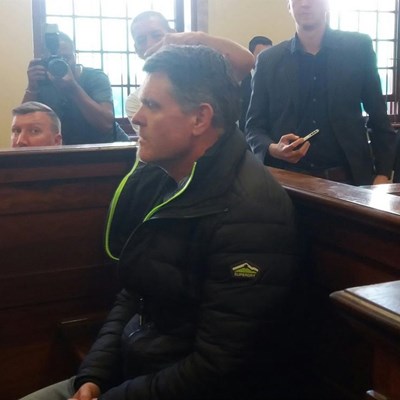 Rohde was released on bail on the Stellenbosch Magistrates Court today.

His wife Susan’s body was found at the couple’s hotel room at the Spier Wine Estate late last month.

The State decided not to oppose bail for Jason.

It says it has conducted its investigations into the murder accused’s financial circumstances and it is satisfied it has obtained all the relevant information.

The real estate tycoon will also have to come up with R1 million surety that will be forfeited if he violates the conditions of his bail or flees proceedings.

The defence says surety of his immovable property will also be filed at court by 14 September.
Source: Eyewitness News.