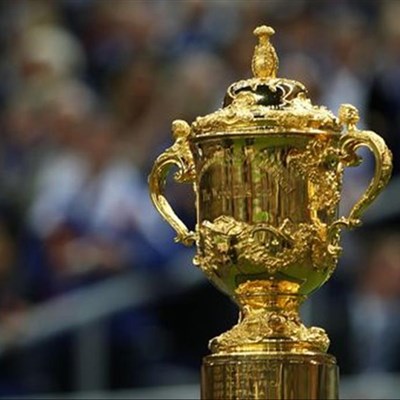 NATIONAL NEWS - South Africa's cabinet said on Thursday it backed a bid by the country's rugby union to host the Rugby World Cup in 2023, having hosted the tournament once in 1995.The South African government in May said it had lifted a ban on the country's rugby union hosting international events after it made progress improving racial diversity in the sport, paving the way for a 2023 Rugby World Cup bid.The government imposed the ban last year having pushed for the country's main sports to create more opportunities for black players and administrators more than two-decades after the end of white-minority rule under the Apartheid system.