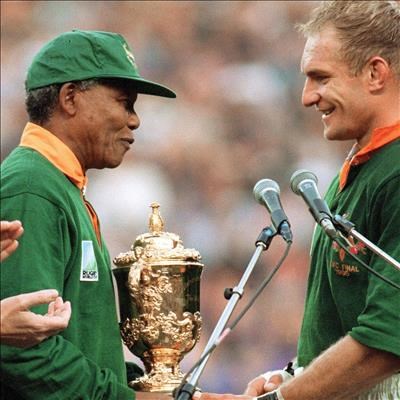 NATIONAL NEWS - South Africa will on Wednesday afternoon find out if its hosting the 2023 Rugby World Cup.

The country was named World Rugby’s preferred candidate after a rigorous and hotly-contested evaluation process.

Other bidding nations, France and Ireland have since challenged the result.

After South Africa was named as World Rugby’s preferred candidate to host the World Cup in 2023, Ireland and France attacked the bidding scorecard.

The evaluation and scoring were meticulously completed by independent companies.