NATIONAL NEWS - Police in Benoni, Gauteng, have arrested a passenger of a minibus who was found in possession of explosives.

The police said on Monday that the vehicle had been stopped on the R21 freeway and passengers’ bags were searched.

The passenger who was found in possession of explosives will appear in the Tembisa Magistrate’s Court soon, according to police.

Meanwhile, police spokesperson, Captain Mavela Masondo said police have launched “a massive manhunt” after the escape of four awaiting-trial “dangerous” prisoners from Kgosi Mampuru Correctional Services in the early hours of Saturday, 16 May.

“Anyone with information concerning the whereabouts of the suspects is urged to contact the nearest police station or crime stop on 08600 10111. Information can also be given via MySAPSApp.” 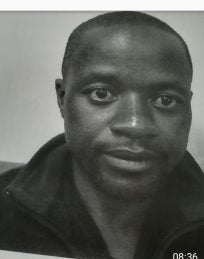