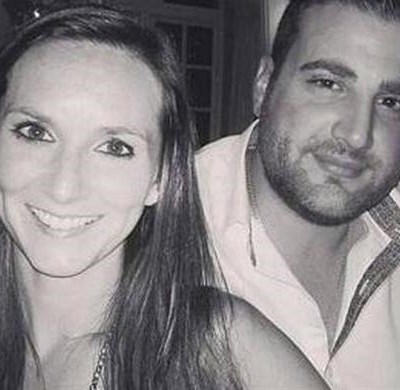 Jayde and Christopher Panayioutou.
NATIONAL NEWS - According to The Herald, in a shocking twist in the murder case of Port Elizabeth teacher Jayde Panayiotou, her husband Christopher, 28, was confirmed as one of the suspects arrested by police.

One other suspect has also been arrested.
The suspects were not arrested in George.
Earlier today police said robbery had been ruled out as a motive for the murder.
Panayiotou was been abducted outside her Kabega Park home in Port Elizabeth last Tuesday morning while waiting for a colleague to pick her up for work.
Panayiotou’s body was discovered near KwaNobuhle Township in Uitenhage the next day.
She had been shot.
Read the full story on The Herald.