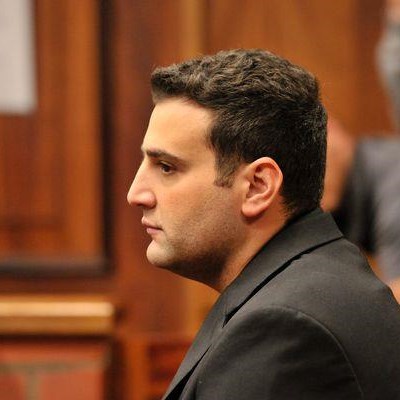 Accusing the state of misleading the bail court, defence advocate Terry Price SC said much of what was claimed in opposing the murder accused’s bid for freedom had never materialised.

Price said investigating officer Captain Kanna Swanepoel and prosecutor Marius Stander had made the allegations against his client without first obtaining any of the so-called evidence under oath.

This included claims that Panayiotou took out a hit on Jayde because he could not afford the financial demands of a wife as well as his mistress, Chanelle Coutts.

In addition, the prosecution claimed at the time that Panayiotou was cash-strapped, that Jayde had forced him to buy an expensive house and that his dad, Costa, had threatened to disinherit him should he divorce her.

Swanepoel spent his third day on the stand in the Port Elizabeth High Court yesterday, where Panayiotou, 30, stands accused of the murder of Jayde, 29, alongside Sinethemba Nemembe and Zolani Sibeko.
Read more on The Herald.