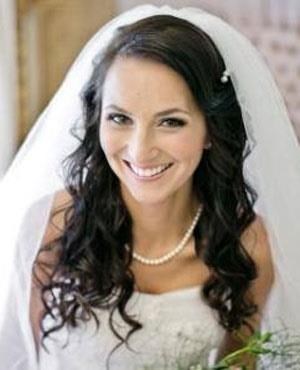 Jayde Panayiotou.
NATIONAL NEWS - Luthando Siyoni had high demands, and while in protective custody he expected his food to be prepared a certain way.

But the bouncer’s biggest gripe was that investigating officer Captain Kanna Swanepoel did not visit him often enough at the Humewood police station holding cells.

Responding to laughter in the Port Elizabeth High Court on Thursday morning, state advocate Marius Stander said it was surprising how Siyoni, 36, was most upset that the policeman he now accused of assaulting and threatening him, did not visit regularly enough.

Siyoni had listed his gripes with the various Port Elizabeth magistrates who visited him at the holding cells between May last year and October, but did not once tell them that he had been assaulted, threatened or that his statements were not a true reflection of events.
Read more on The Herald.