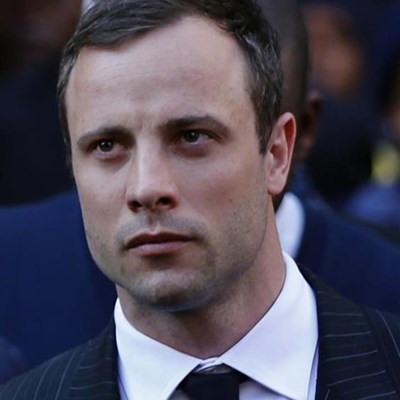 The City Press reported yesterday that Pistorius was rushed to the Kalafong Hospital to receive treatment to wounds on his wrists.

Pistorius was sentenced to six years in prison for murdering his girlfriend Reeva Steenkamp on Valentine’s Day in 2014.

His brother Carl has tweeted that he and the athlete’s ex-girlfriend Jenna Edkins have visited him and Pistorius is doing well considering the circumstances.
Read more on Eyewitness News.