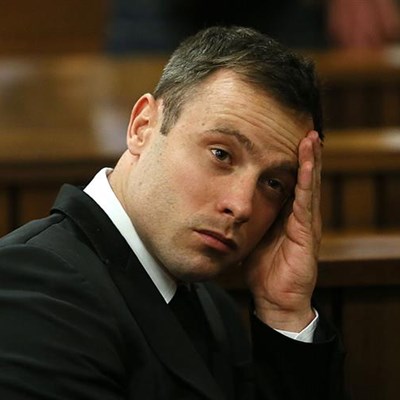 The State did not oppose bail, but it was confirmed that Pistorius and his legal team will be applying to the Constitutional Court to appeal his murder conviction.

Defence advocate Barry Roux says an agreement was reached to allow Pistorius to continue with house arrest with stricter conditions.

The strict bail conditions includes being monitored by an electronic tracking device.
It was ruled that the athlete can only travel within a 20km radius of his uncle Arnold's Waterkloof mansion.
He can only leave the house with the permission of Investigating Officer Mike van Aard.
If Pistorius's appeal in the Constitutional Court is unsuccessful, he will then return to high court for sentencing which could see him serve a minimum of 15 years behind bars.
The case has been postponed to 18 April 2016.
Read more on Eyewitness News.
Posted on: 11:10 Tue, 08 December 2015