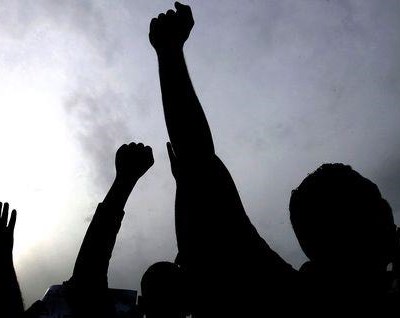 Generic image
NATIONAL NEWS - No further protests have been reported in Malamulele, Limpopo, since the weekend, police said on Monday.

"There were no incidents reported since yesterday [Sunday], following the meeting with the various ministers who were in Malamulele at the time," Colonel Ronel Otto said.

"Following the meeting between the ministers and residents, residents attempted to block the road with burning tyres and other items. They were stopped by police from doing so."

Protesters demanding their own municipality had brought Malamulele to a standstill. They monitored roads to ensure no business took place and forced a shutdown of schools and shops in the local mall.

Residents blamed the Municipal Demarcation Board for not heeding their call for Malamulele and some surrounding areas, especially the Xitsonga-speaking ones, to have its own municipality.

The demand for another municipality has fuelled tensions between Tshivenda and Xitsonga speakers and triggered division among local traditional leaders, as some regard it as a tribal issue.

Residents claim they are not receiving services from the Thulamela municipality, which they allege has been channelling services to Tshivenda-speaking sections.

The municipality has repeatedly denied this.