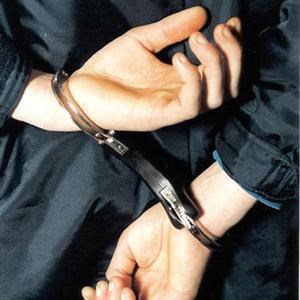 NATIONAL NEWS - A man has appeared in the KwaMhlanga Magistrate's Court in connection with the rape and murder of his 92-year-old grandmother, Mpumalanga police said on Wednesday.

The 34-year-old would appear again on September 14 for a formal bail application, Lt-Col Leonard Hlathi said.

The woman was raped and strangled on Sunday in her house in Buhlebuzile village, near KwaMhlanga. Neighbours found her lying on the floor in the afternoon and called the police. Hlathi said the grandson was arrested at the same house shortly afterwards. He appeared in court on Tuesday.

"Police found bloodstains on the clothes he was wearing and linked him to the crime," Hlathi said.

The motive for the crime was not immediately clear.