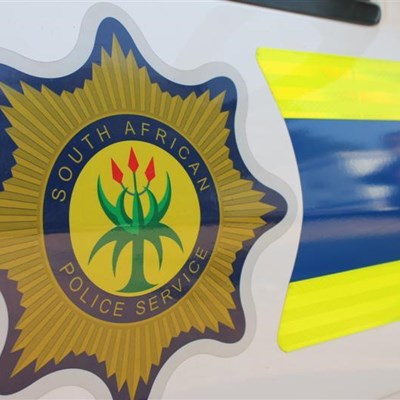 Generic image
NATIONAL NEWS - Further details on a confrontation between the Mpumalanga police commissioner and an off duty policeman have come to light, Beeld newspaper reported Thursday.

Others included that he allegedly took the police van out of his policing area without permission, assaulted a police officer, and had a civilian with him in the van.

Beeld reported that Lt-Gen Mark Magadlela came upon him outside a tavern, wearing plain clothes and allegedly with a beer in hand.

Magadlela apparently introduced himself as the commissioner but the policeman refused to talk to him.

Magadlela took the van's keys and they were dangling off one of his fingers when the policeman allegedly lunged at him.

Magadlela injured his finger during the confrontation.

He followed the policeman, who drove to the Mhluzi police station, and a departmental investigation was launched.