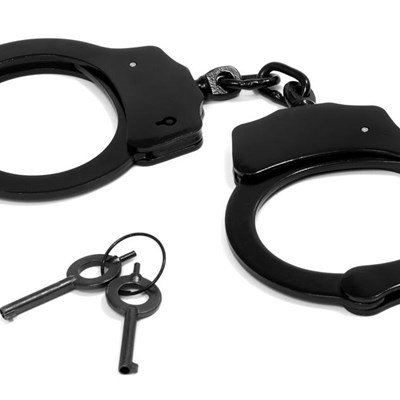 Generic image
NATIONAL NEWS - A man was arrested in Cosmo City, Johannesburg, for domestic violence and possession of a police uniform, Gauteng police said on Monday.

Police found a police cap and bulletproof vest at the man's house on Sunday afternoon after investigating a domestic violence complaint laid against him, Major Mack Mngomezulu said.

He would appear in the Honeydew Magistrate's Court on Tuesday.