Gareth Cliff fights for his job in court 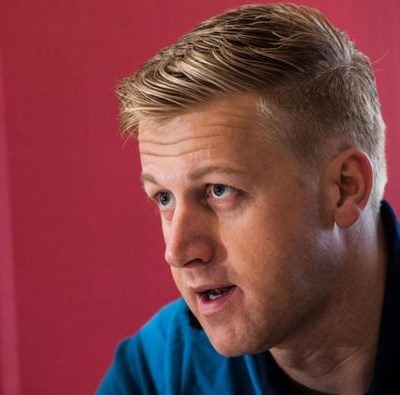 Gareth Cliff
NATIONAL NEWS – Fired Idols judge Gareth Cliff is taking his fight to be reinstated by M-Net to the South Gauteng High Court on Tuesday.

Cliff landed in hot water after he posted a comment on social media saying: “People don’t understand free speech at all”.

The Idols judge was responding to the furore over a racist Facebook post by realtor Penny Sparrow, who likened black people to monkeys. Sparrow said allowing blacks onto public beaches was inviting “huge dirt and trouble and discomfort to others”.

Amid calls for a boycott of the Idols show, M-Net responded by terminating Cliff’s R36,000-a-session job.

In Court papers M-Net says it was entitled to act because Cliff’s comments had provoked a massive reaction and calls for a boycott of the Idols show scheduled to start in less than a month.

The Idols judge is seeking compensation of R25 million if he fails to get his job back.
Source: African News Agency (ANA)