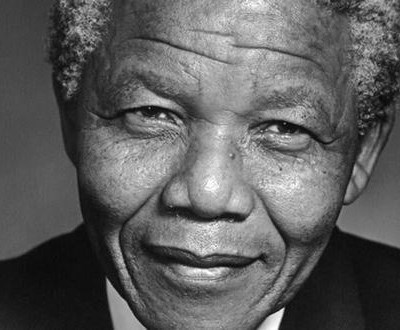 Nelson Mandela
NATIONAL NEWS - South Africans across the country will be able to watch the biopic "Mandela: Long Walk to Freedom" for free on the former president's birthday later this month, Videovision said today.

The film's producer Anant Singh said the company was pleased to collaborate with Ster Kinekor to take the film to audiences around the country.

"We hope that the audience watching the film will be inspired to give back to their communities by following Madiba's example."

Ster Kinekor CEO Fiaz Mohamed said he hoped many would leave cinemas motivated to serve others and the country more readily.

The Nelson Mandela Foundation was part of plans to celebrate the struggle icon's birthday on July 18 by screening the movie at all Ster Kinekor cinemas across the country at 9.45am.

Members of the public would be admitted on a first-come-first-served basis.

The film is based on Mandela's autobiography.

Mandela died at his home in Houghton, Johannesburg, on December 5 last year at the age of 95.