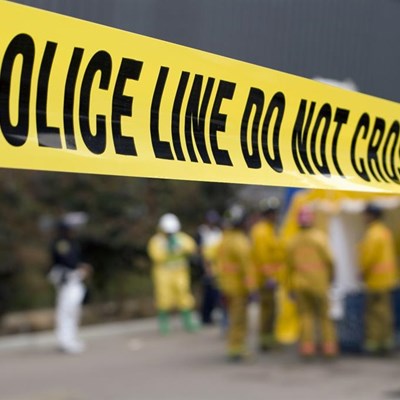 Generic image
NATIONAL NEWS - A man, woman, and their son were killed in an accident in Lenasia on Monday morning, Johannesburg emergency services said.

Their car collided with a truck on the Golden Highway, near Wimbledon Road, said spokesman Robert Mulaudzi.

"Unfortunately, the woman, a man, and a boy, about five or six years old, were confirmed dead on the scene. It looks like it was a family," Mulaudzi said.

Paramedics used the Jaws of Life to free their bodies. The truck driver was treated for shock and minor injuries.

"He was then transported to the Chris Hani Baragwanath Hospital for further medical care," Mulaudzi said.

Metro police were investigating the cause of the crash.