The arduous task of identifying individual humpback dolphins through examining photos of their dorsal fins and comparing them to photo-ID images stored on a database could soon be improved through an ‘automated’ process.

NATIONAL NEWS - The arduous task of identifying individual humpback dolphins through examining photos of their dorsal fins and comparing them to photo-ID images stored on a database could soon be improved through an ‘automated’ process.

They are endangered because their habitat is becoming degraded and they are killed by humans, usually unintentionally.

Their extinction rate worries dolphin researchers who are working to understand and change the situation.

Photographs of the dolphins’ dorsal fins show nicks and notches, scars and colour patterns on and around the fin, allowing biologists to recognise distinctive individuals. 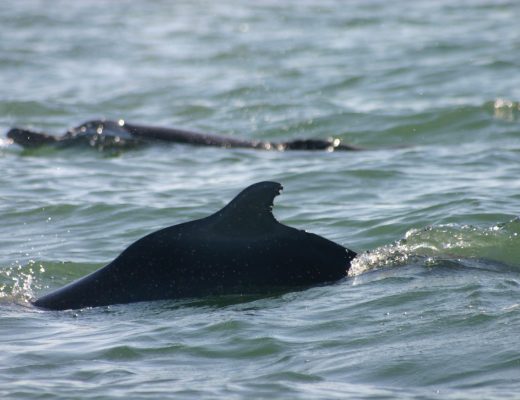 Individuals like Zipper, La Linea and Venus (pictured), photographed at Richards Bay, can yield information about this endangered species

Photo-ID
The process of photo-ID is time-consuming and this is where the exciting innovation comes in.

Recently, photo-ID of various species, including zebras, has been automated. 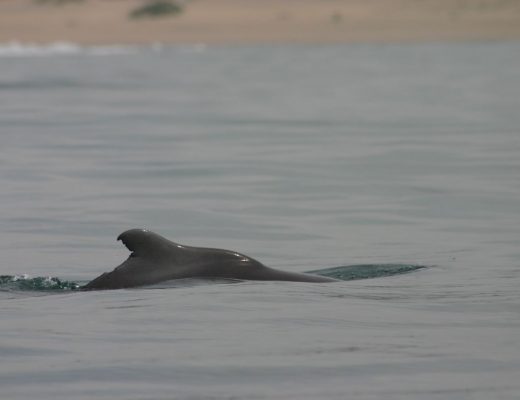 They have been working with leading marine mammal biologists from the Indian Ocean Network for Cetacean Research (Indocet) and the Arabian Sea Whale Network to develop Flukebook, a platform to host and match the ID photos of humpback whales, bottlenose dolphins and whale sharks, using algorithms that examine the distinctive features to assess similarity and identify if that particular individual has been photographed before.

Adding endangered humpback dolphins to the algorithm-based identification system could go a long way to helping us understand them and ensuring their survival.

They encourage funding agencies and individuals to provide support for this project. 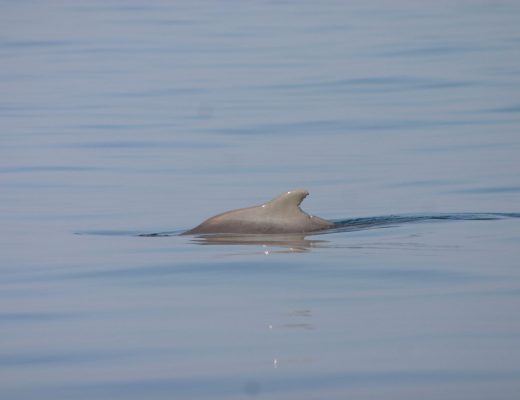