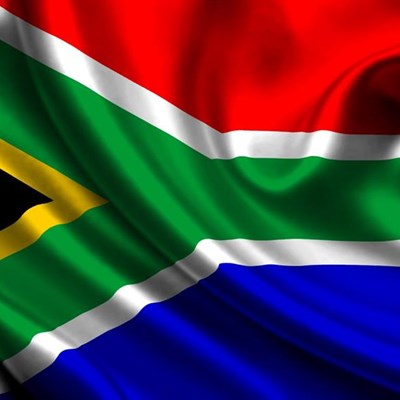 NATIONAL NEWS - In celebration of African unity‚ the Economic Freedom Fighters (EFF) called for “the eradication of Die Stem from the South African national anthem” and curbs to Swaziland’s parasitic monarchy.

The EFF‚ in a statement acknowledging the 52nd anniversary of the founding of the Organisation of African Unity (OAU)‚ said Die Stem “represents a direct conscious assault on African Unity”.

“This is because Die Stem celebrates the apartheid regime which killed and massacred black people‚ not in South Africa only‚ but also in Southern Africa as a whole in promotion of white supremacy and white minority rule‚” EFF spokesperson Mbuyiseni Quintin Ndlozi said.

“The EFF calls for the national anthem to only be Nkosi Sikelela as it was sang in the liberation struggle‚ also because it mobilised our people’s consciousness on a continental as opposed to narrow nationalist grounds.”
The OAU has since been replaced by the African Union which now hosts 54 African nations‚ the party said‚ “amongst them Swaziland remains under the dictatorial and parasitic leadership of King Mswati III”.

This‚ the EFF held‚ “undermines the freedoms of ordinary people and their democracy on a continuous basis”.
Read the full story on The Herald.