Condolences pour in for Michaelhouse learner 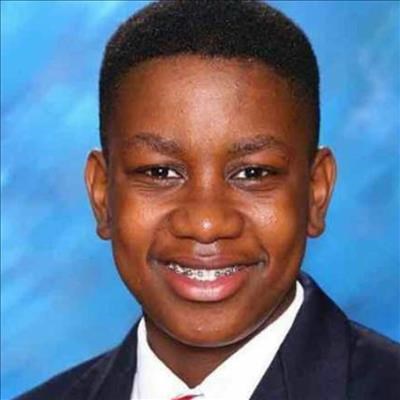 NATIONAL NEWS - Tons of messages of condolences and prayers have been pouring in on social media for the school, parents, learners and educators following the tragic Michaelhouse bus accident near Pietermaritzburg yesterday afternoon.Michaelhouse released the name of the learner who died in the accident on the school’s Facebook page late last night. Themba Dloti from Gauteng was part of one of the four U16 soccer teams travelling to Kearsney College in Botha’s Hill when the bus experienced a blow-out going down Townhill near Pietermaritzburg.“The entire School, staff and boys, gathered in the Chapel where the news was shared. We are united in our grief and shock, and our prayers are extended to the Dloti family.”The post read 46 boys and four staff members were being transported in a 60-seat hired bus to soccer fixtures at Kearsney College when the accident occurred.Numerous boys and some staff members were seriously injured and most were transported to one of the four hospitals in Pietermaritzburg (Greys, Medi Clinic, Hilton Life and St Anne’s) to undergo surgery.