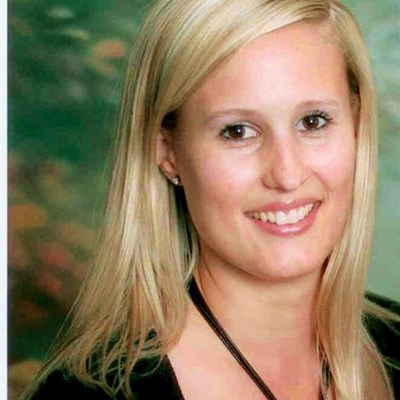 Henning is facing charges of murder and conspiracy to commit murder.

He is accused of ordering a hit on his estranged wife‚ which the state believes was motivated by a looming custody battle over the couple’s young son.

Shortly after dropping the boy at his nursery school in the Pretoria suburb of Faerie Glen in November 2011‚ Chanelle‚ 26‚ was gunned down by two men on a motorbike.

Her husband was implicated in the murder by a friend‚ former police officer Andre Gouws‚ one of four men already convicted for their role in the hit.
Read more on The Herald.