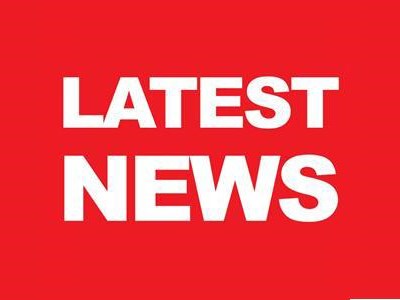 The men, aged 25 and 26, allegedly attacked and raped a 47-year-old American woman who was jogging in the Tsitsikamma area yesterday.

Police spokesperson, Warrant Officer, Gerda Swart, says the rape survivor is an American national who is currently teaching at an American School in Gauteng.

She says the suspects will appear in court on Wednesday.
SANParks released the following press release about the incident:
An American tourist who was staying at a private lodge adjacent to the Tsitsikamma section of the Garden Route National Park was jogging alone between 08:00 and 09:00am on Sunday, June 14, 2015 when she was chased and raped by two men approximately 1 kilometre from her booked accommodation, East of Stormsriver area of the Park.

The tourist was rushed to a hospital in Knysna for observation and medical attention before she flew back to Johannesburg. Two suspects were arrested following the incident and are expected to appear in court on Wednesday, June 17, 2015.

SANParks would like to congratulate the South African Police Service (SAPS) for the swift and meticulous way in handling the matter.
Source: Algoa FM and Sanparks
'We bring you the latest Garden Route, Klein-Karoo, Hessequa news'