Siyabonga Mabila (7) drowned whilst swimming in a quarry. Lawrence Tony Tshwenu (5) drowned at a nearby dam.

The two boys, Lawrence Tony Tshwenu (5) and Siyabonga Mabila (7), who were described as best friends, drowned while swimming in the quarry at a construction site situated in the far east of Mamelodi.

Gauteng MEC for Public Transport and Roads Infrastructure Jacob Mamabolo has extended his heartfelt condolences to the families of the two victims.

He said the department is set to institute an independent investigation led by a senior counsel into the circumstances that led to the tragic incident.

The MEC indicated the senior counsel, to lead the investigation, will be appointed before the end of the week.

“The department will institute an independent investigation into this tragedy to probe whether or not there was any negligence on the part of the contractor and all the risks related to the project as well as to determine whether the incident could have been avoided,” Mamabolo explained.

The MEC added that the outcome of the investigation will be implemented without prejudice and that the department will act without fear or favour where any form of liability has been determined.

While the department does not intend to pre-empt the outcomes of the investigation, Mamabolo emphasised that it is important for all contractors that have been entrusted with projects to conduct their work in the most professional and safe manner that limits potential risks.

Madelane Tshwenu, the mother of Lawrence, said she last saw her son while playing with his best friend.

“When they went out I never thought it was the last time I would see my son.” 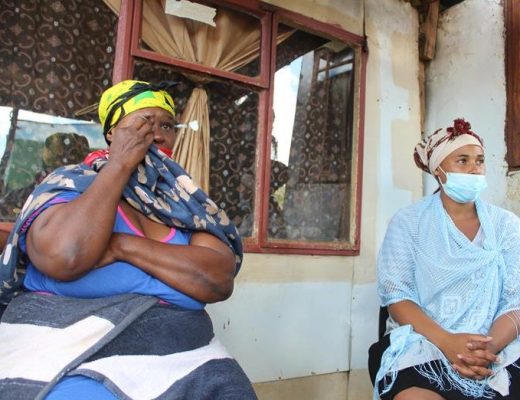 She said that afternoon the community were blowing whistles and when she went out two women told her two children have drowned at the dam.

“I ran as quickly as I could to the dam,” said Madelane.

“When I arrived, I found my child’s clothes next to the dam and I knew my son had drowned,” said Madelane.

She was heartbroken because she lost her son at a place where they were told a school was being built when they arrived at Mountain View in 2015.

“But to our surprise construction companies started excavating sand in the area and turned the whole area into a dam.”

Pretty Mabila (38), the mother of Siyabonga, said she is still shocked and surprised by the whole tragedy.

She said her heart is broken because even the contractor responsible for the dam has yet to visit the families.

She described her son as a loving person. He was a grade 1 learner at Kutumela Molefe primary school.

Pretty said the dam was so deep that the community members who were at the scene tried to rescue the children but failed. 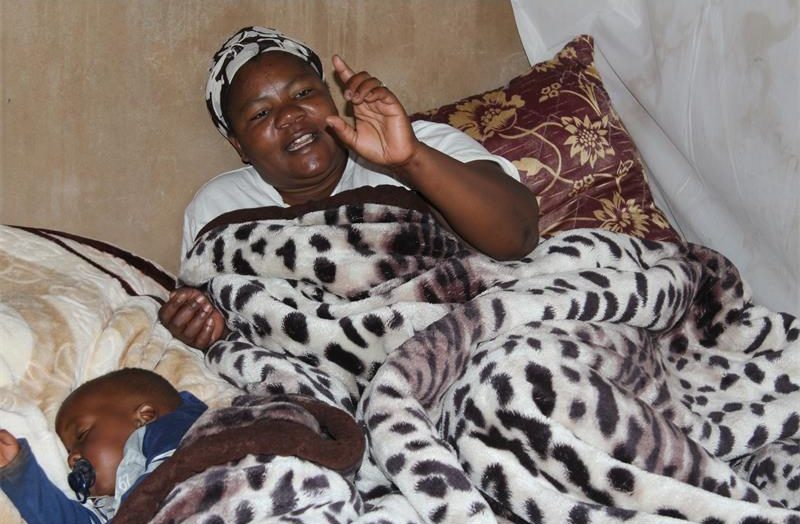 Pretty Mabila’s (38) son Siyabonga drowned at a nearby dam.

Police scuba divers recovered the bodies of the two children.

Pretty said she wants to know what is going to happen now and also raised her concerns about a burial saying she was unemployed.

Tshwane MMC of Roads and Transport Dikeledi Selowa said parents are not supposed to bury their children.

“Our social development will visit the families to see how they can assist them,” said Selowa.

The dates for the burials are still to be set.