ALL of the German car makers have one; in fact just about every carmaker has one. I’m talking about a performance division. We all know that BMW has its M division, Mercedes-Benz has AMG and Audi has RS. Nissan have Nismo and Toyota has TRD, now though Swedish car maker Volvo has joined the party with its Polestar division. I headed out to Red Star raceway to see what this performance-orientated brand was all about. 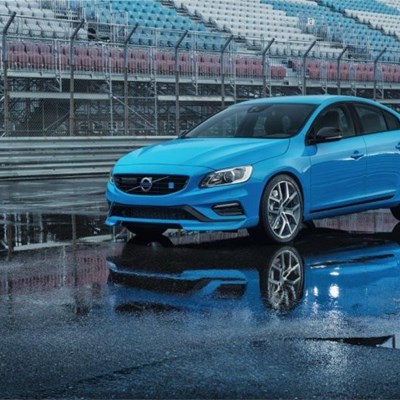 Polestar must not be confused for Volvos R-Design range, those cars mostly feature a sporty body kit, the Polestar editions on the other hand are thoroughbred racers. Volvo and Polestar share a long history – the two companies have been working together in the motor sport sector since 1996. In recent years they signed a cooperation agreement to jointly develop Polestar derivatives of Volvo cars. This equates to a very high level of power and handling for the performance-minded customer.

The Volvo S60 T6 Polestar is the reason for my trip to Red Star. Only 720 S60 Polestar models have been made for the global market. South Africa was allocated 25 which have all been sold, talk about exclusivity. Who knew that South Africans knew what Polestar was. The worst part is that owners only paid around R735 000 for their cars. Anyway, let me tell you what you missed out on. 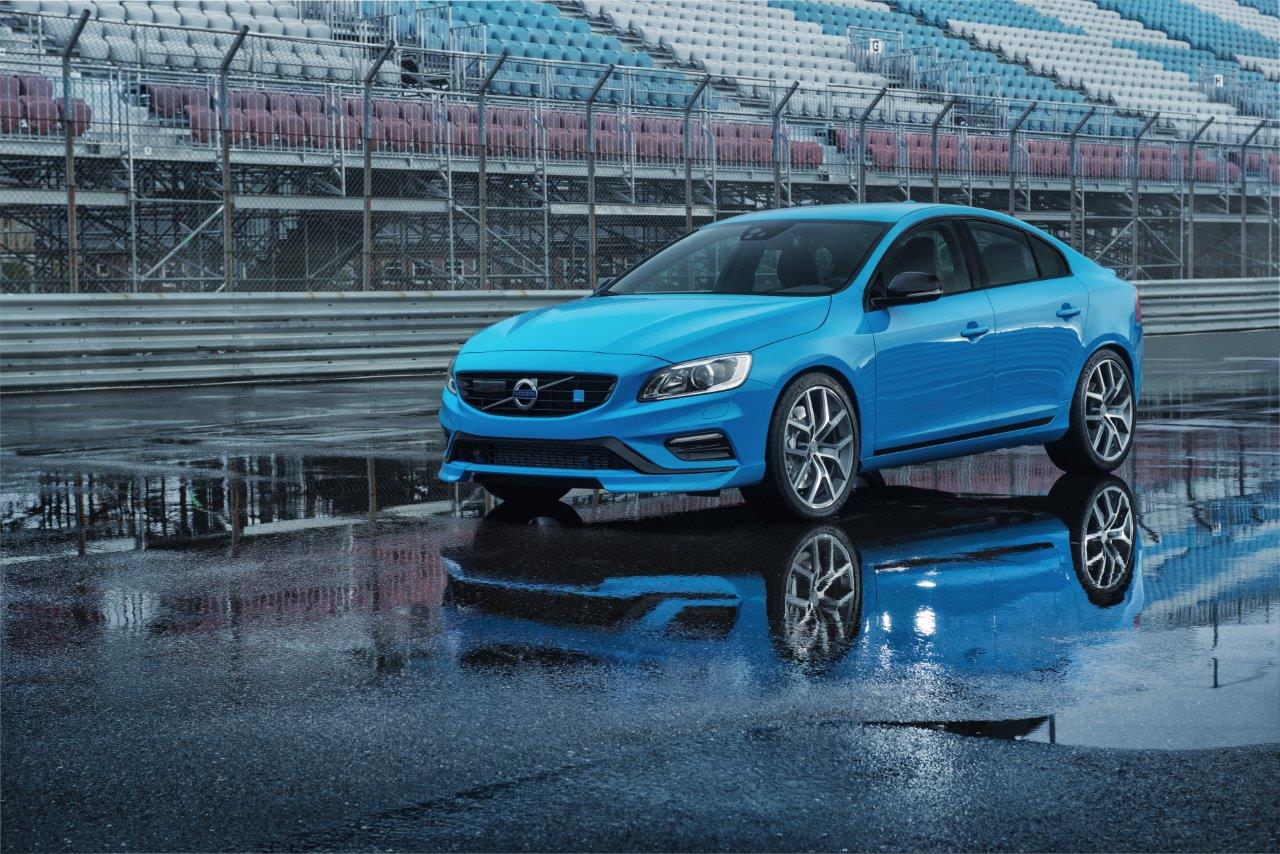 Seeing as though the Volvo S60 was used as a base one can only improve on it because the S60 is already a handsome fellow. The Polestar edition features a few additions on the outside which help differentiate it from the standard model. Now these aren’t just for show, these additions play vital roles when it comes to aerodynamics. A front splitter helps to optimize the airflow underneath the car. Down force is improved thanks to the addition of a rear spoiler and diffuser.

As for the interior, well the performance theme continues with the addition of new details, alcantara and Polestar colours on items such as the steering wheel, seats and more. I particularly liked the gear lever which featured a clear, almost crystal-like top. 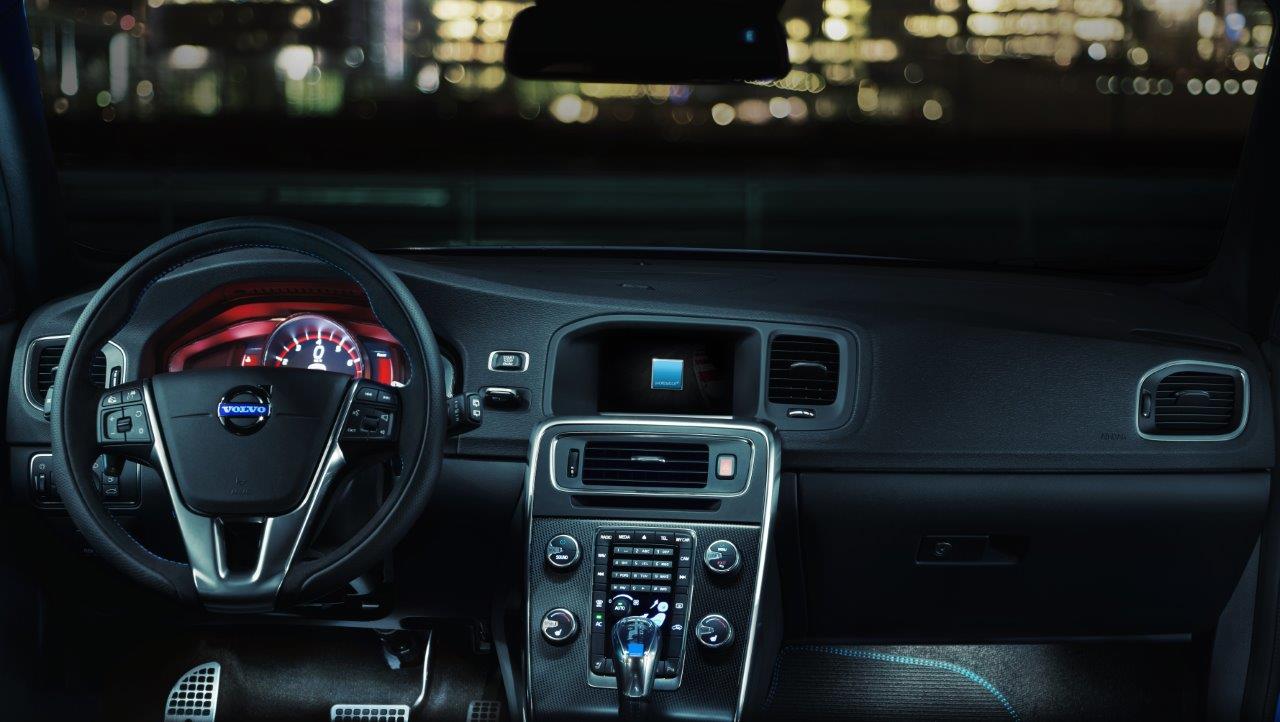 Under the bonnet one will find a transversally mounted 3.0-litre inline six-cylinder engine which has extensive development work done to it. It also has a new twin-scroll turbo and intercooler fitted. The result of the tuning equates to 258kW and 500Nm of torque. The engine makes a very nice noise when cranked to the max. Volvo claims a 0-100km sprint time of 4.9 seconds.  Power is sent to those stunning 20”inch Polestar rims via a 6-speed automatic gearbox. The S60 also benefits from a Polestar developed Haldex four-wheel drive system.

In the hands of a master

Volvo South Africa brought along Swedish Touring Car champion Thed Björk. He took me around the track to explain the cars dynamics. He has worked closely with Polestar and Volvo to help develop the racing team.

Was great to have had the opportunity to drive and to be driven by Swedish Touring car champ Thed Björk around #RedStarraceway in the @volvocarsa #S60 #Polestar. 258kW/500Nm.

In the hands of an idiot

On the track I found the car to be a bit of a mix match really. Due to Red Stars tight and twisty configuration it was difficult to fully explore the cars potential. It is hellishly fast though and thanks to the 371 millimetre ventilated front discs and six-piston Brembo calipers the car stops on a dime. The Haldex system offers oodles of grip but the car did tend to borderline understeer when pushed into a corner, I suspect that is because of the track. On a track such as Zwartkops it will be a different story. Another performance feature that points to this cars breeding is the modifications made to the chassis which increase rigidity to cater for the 80% stiffer springs. Additional upgrades come in the form of high performance Öhlins shock absorbers.

The Volvo S60 Polestar is a great addition to the brand. I think it will help change the view on Volvos on local soil. It is a pity though that we only got a small number of Polestar editions but I suspect more to come in future. Should BMW be worried? Yes, they should. The S60 Polestar has the BMW 340i in its sights, unfortunately for Volvo though the BMW is available anytime, anywhere. 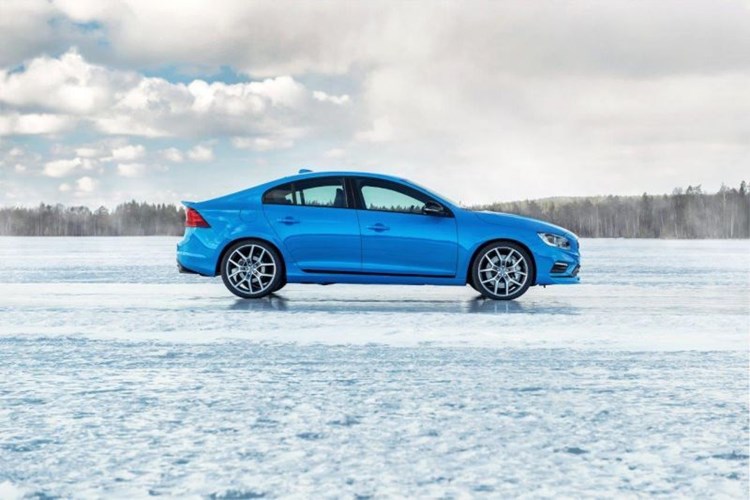 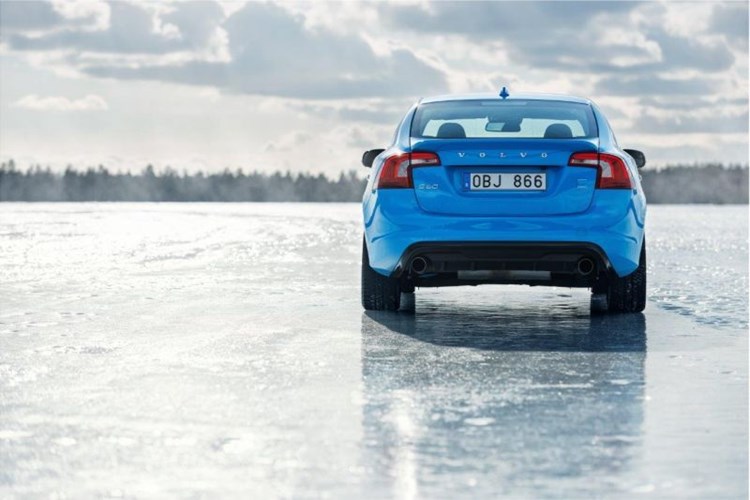 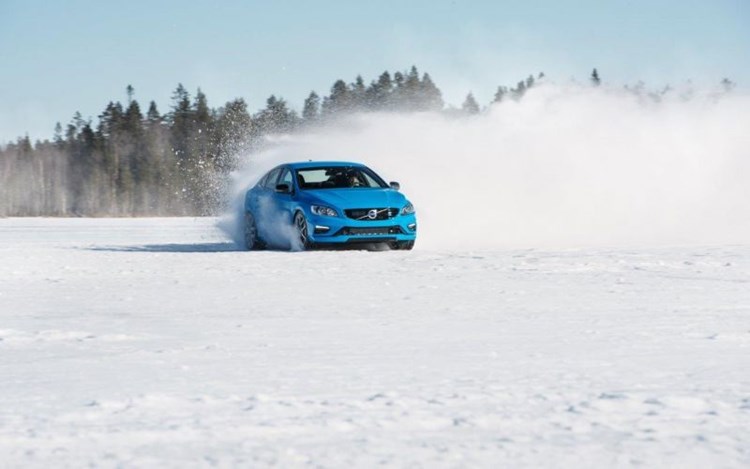 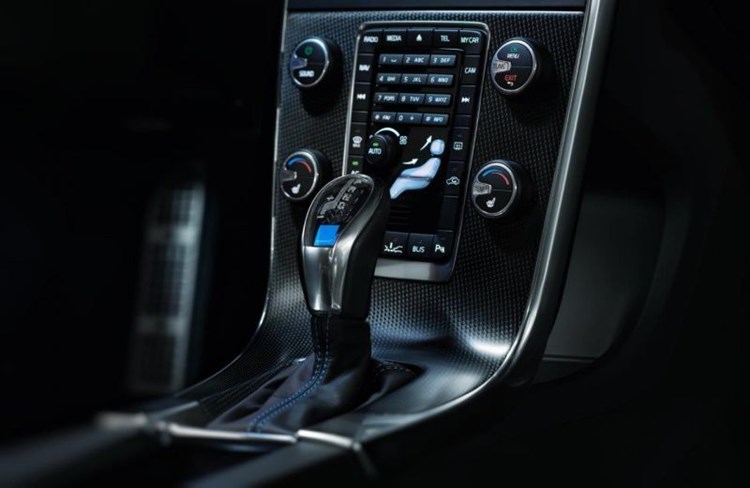 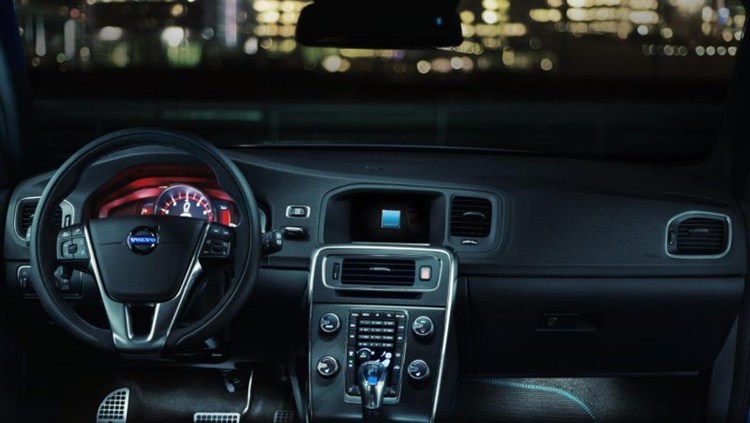