The Volvo XC90 - when less is more

The Volvo XC90 has been raking in automotive awards by the barrow-load, internationally and here at home - including the prestigious title of the 2016 WesBank/SA Guild of Motoring Journalists Car of the Year. 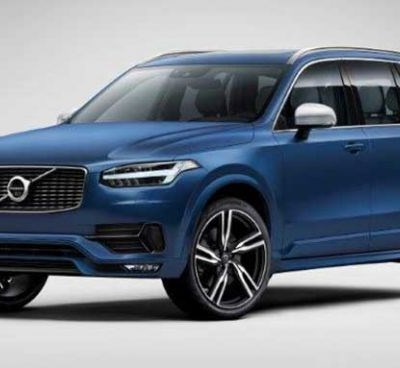 Just precisely why was once more rammed home after a recent week with a model in T5 AWD R-Design Geartronic guise, making it the third XC90 I've had on test, excluding the models us judges drove during two days of evaluation a little earlier this year on Car of the Year.

It's surely one of the most - if not the most - striking of SUVs available anywhere, as well as superbly refined, and elegantly, make that epically, restrained in the Swedish idiom. And the range has just been augmented by a remarkable flagship in the guise of the new  XC90 T8 Twin Engine plug-in hybrid. We'll tell you more about that some other time.

It's simply loaded with technology, this SUV. Much of it focussed on safety. Try, for instance, world firsts such as run-off-road mitigation with impact-absorbing seats, and autobrake at intersections for oncoming traffic. Also standard is the likes of front collision warning with full auto brake, lane departure warning with driver alert control, and pedestrian and cyclist detection. Naturally you also get the full alphabet soup of safety acronyms - well, strictly speaking they're abbreviations as acronyms are abbreviations that form words, such as Nato or Cosatu. These include ABS, EBD, BAS, HSA, and HDC. Most of them you can figure out for yourself.

What sets this model apart is the R54,000 R-Design package, numbering the likes of an R-Design sports body kit, sports leather steering wheel, sports pedals, gear lever, and gearshift pedals. You even get an R-Design key in perforated leather. Plus the unit I tested came with optional 22-inch, matt-black, diamond-cut alloys at an extra R19,750.

The upside is that all this makes the big Volvo yet more retina-swivelling than ever, especially as my test unit was finished in onyx black metallic. The downside is that it perhaps mars, just a little, the Swede's elegant understatement, wherein so much of its appeal lies. And those big wheels serve a purely aesthetic function, while compromising the more pliant ride you'd get with the normal 20-inchers, as well as compromising this SUV as an off-road tool.

So it's form over function. At a price.

As with all XC90s, this version uses a four-cylinder, two-litre motor, this one in the guise of a turbopetrol making 187kW and 350Nm between 1,500 and 4,800rpm. Comparatively small as it maybe, this powerplant delivers seamlessly and smoothly, getting only the slightest, tiniest bit ruffled when pushed really hard. Rest to 100km/h comes up in 8.2 seconds, topping out 215km/h.

Power runs through a Rama-smooth eight-speed auto to all four wheels, while with a claimed combined fuel consumption of  7.6 litres per 100km matched to a 71-litre tank, realistic range is commendable.

If the exterior borders on a work of art,  accentuated by those striking "Thor's Hammer" signature Daytime Running Lights, then the interior is a masterpiece of Scando design. It's dominated by a huge, tablet-like, nine-inch Sensus Connect touchscreen infotainment system. Most vehicle functions run off this, and it's an easy, intuitive system to adapt to.

And besides seven seats, the vehicle is complete with most conceivable creature comforts, including electric and heated front seats with memory, powered tailgate with hands-free opening and closing, nappa leather, navigation, and four-zone climate control with a CleanZone air quality system and pollen filter. Above all, it is all so beautifully, exquisitely detailed and finished that it's possible to while away time in the cabin simply caressing surfaces.

On this particular model you can also figure on a head-up display, a 360-degree camera system, and a superb 19-speaker Bowers & Wilkins sound system - which features three specialised Sound Experience modes including (get this) acoustic replication of the renowned Gothenburg Concert Hall in Sweden.

What a triumph of elegance, aesthetics, and engineering. 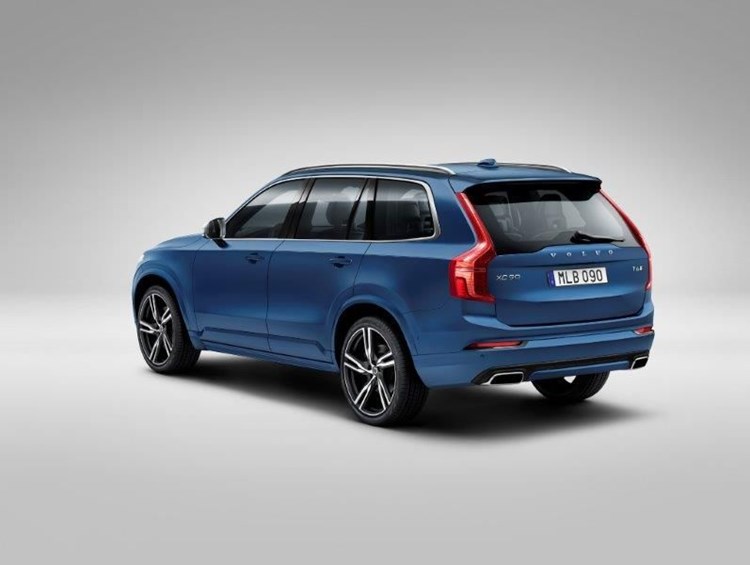 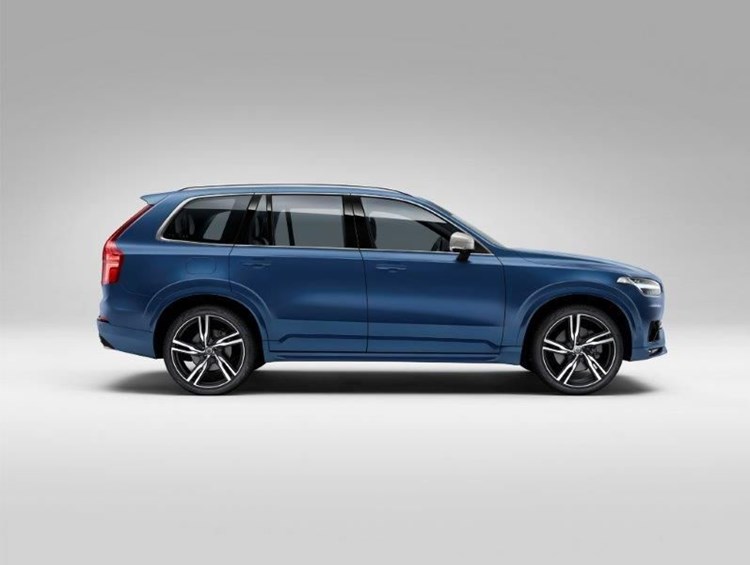 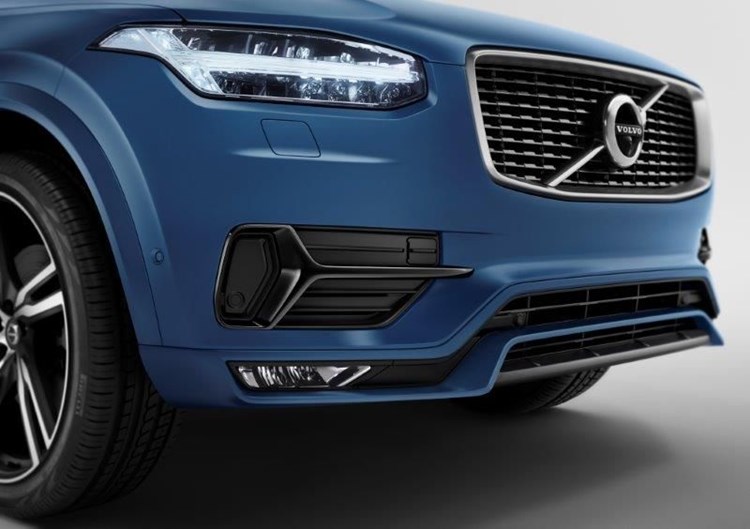 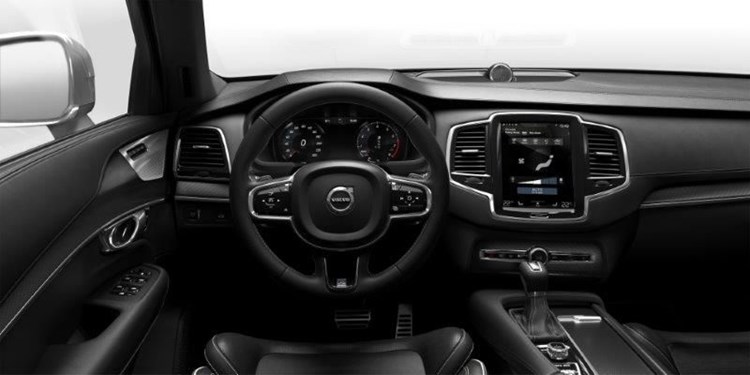 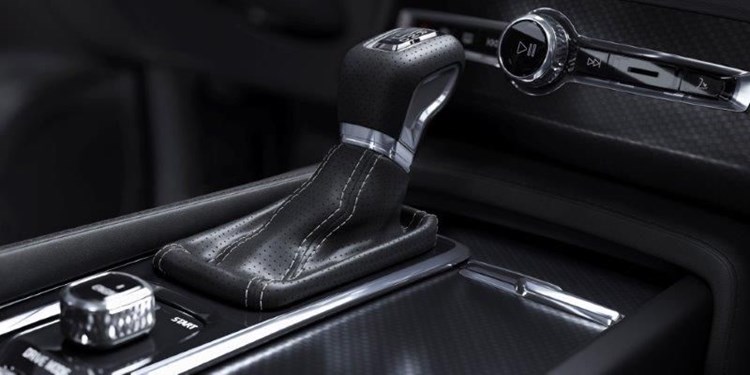