With just over three weeks left till the 2018 edition of the Silverstone Race Retro Classic auction kicks-off, we continue our preview with some of the noteworthy road cars due to go under the hammer on 24-25 February. 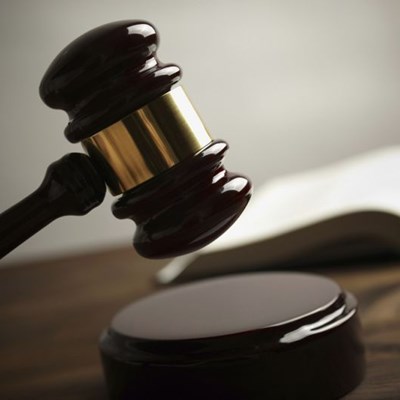 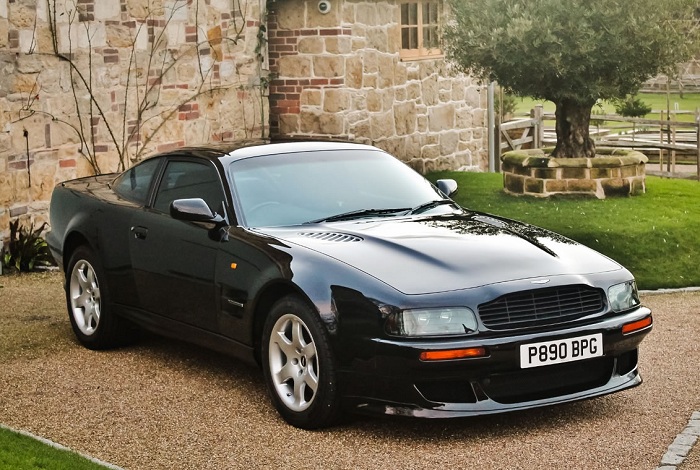 Known as the wide body version of the Virage that launched in 1988, the more powerful Vantage version arrived in 1992 and in 550 guise, sported a twin-supercharged version of the 5.3-litre V8 that churned out, as its name suggests, 550 horsepower or 410 kW. 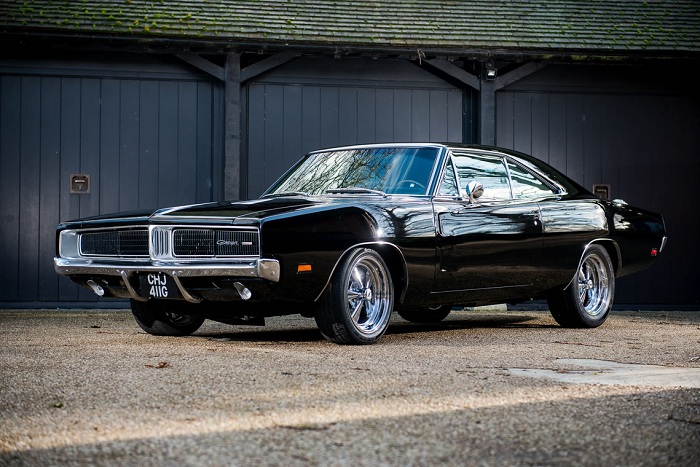 With spells in the Dukes of Hazzard but best known for the chase scene in the iconic Steve McQueen film  Bullitt, this second generation Charger originally belonged to Hollywood legend Bruce Willis, but for the last seven years has been owned by none other than Jamiroquai front man Jay Kay. 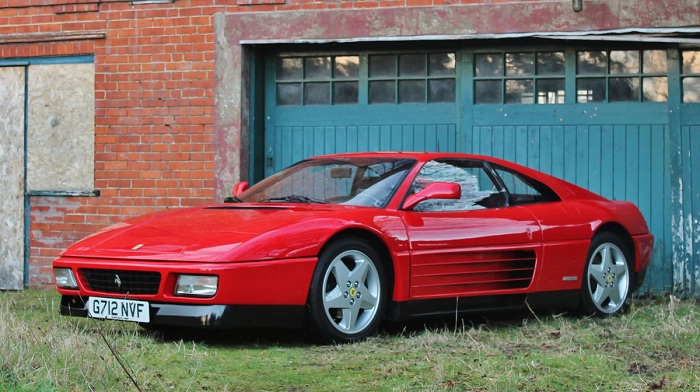 The last series of mid-engine Ferraris to be approved by Enzo Ferrari before his death, the TB version, its name denoting Transversale Berlinetta, was also one of the last models to be sold with a five-speed version of the famed open-gate manual gearbox, and produced 224 kW from its 3.4-litre V8. 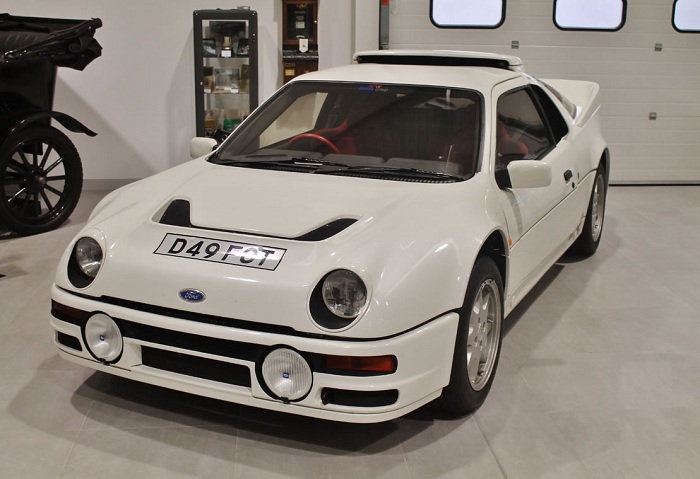 Ford's answer to the Audi Quattro, Lancia 037/ Delta S4 and Peugeot 205 T16 never really gained traction during the tumultuous Group B World Rally era, with its sole highlight being a third place finish for Kalle Grundel at the Swedish Rally before the team pulled the plug after the fatal accident at the following round in Portugal.

Despite this, the RS200 did achieve huge success in the European Rallycross Championship with Norwegian Martin Schanche behind the wheel, as well as in the British series in the hands of Pat Doran. 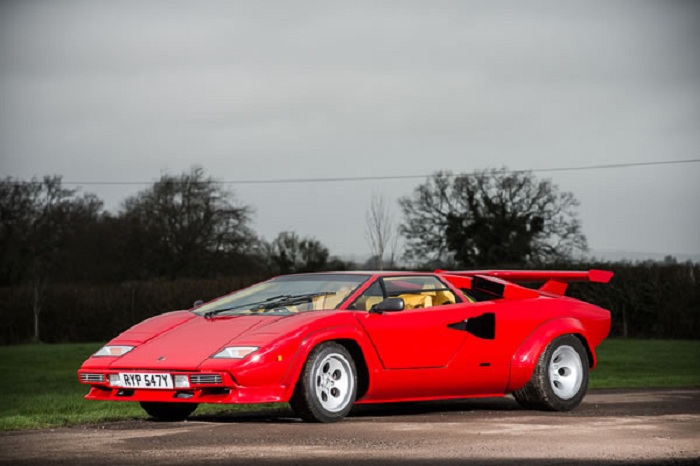 Still viewed as the ultimate Lamborghini ever made, the LP500 S not only served as an upgrade over the LP 400 S, but was also the first Countach to feature emissions control in order to meet US regulations. Despite this, the 500 S had its V12 enlarged from 3.9-litres to 4.8-litres with power going up from 261 kW to 276 kW.

Limited to just 351 examples, this LP 500 S is said to be one of only 25 right-hand-drive variants ever made, and came delivered to the UK sporting the chassis number ZA9C0050LA12550.

As well being the exact car owned by British racing Barry Robinson, who had spells in the 1979, 1980, 1981 and 1984 World Endurance Championships, 12550 also became a record holder when Robinson and his co-driver Alex Postan lapped the daunting Millbrook test track at 180 mph (290 km/h) in October 1983 over extended periods. Less than a year later, it also featured in the UK version of Car Magazine.