Nissan's decision is sending shockwaves through the industry.

MOTORING NEWS - Nissan's decision to axe planned production of the X-Trail SUV in the Brexit-backing city of Sunderland is a heavy blow to the British auto sector, which repeatedly warned against quitting the EU.

The Japanese carmaker revealed Sunday that the crossover vehicle would no longer be manufactured at its vast plant in Sunderland, northeastern England, despite Brexit assurances from the government.

Nissan has become the latest corporate big-hitter to slash investment in the face of heightened economic uncertainty and a potential no-deal Brexit.

"Brexit uncertainty has decimated investment in the UK auto industry and until that position is clarified, manufacturers are struggling to find a risk-free case for investing further here," Cardiff University professor Peter Wells told AFP.

"Clearly there is a feeling that the short-term to medium-term investment opportunities here are not what they were - and they are certainly higher risk.

"And I think there are real concerns over access to European markets and access to markets where the European Union has established agreements." 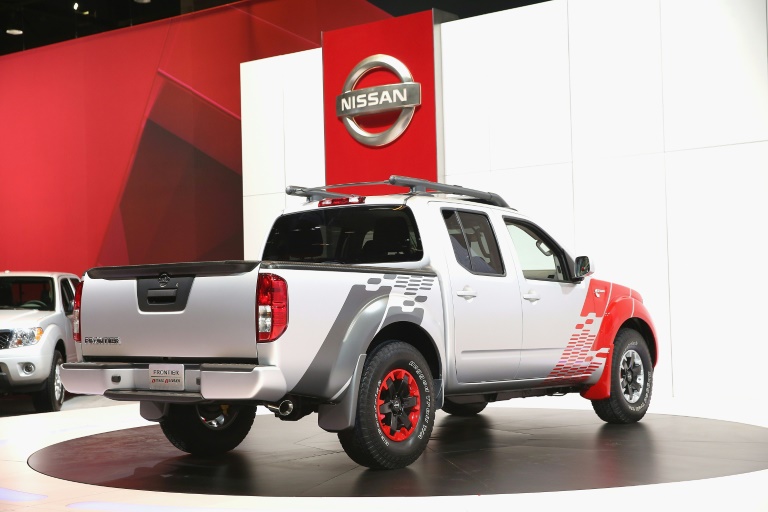 It's not all because of Brexit: Tighter diesel regulations are also part of the story.

"The ongoing backlash against diesel... has affected not just Nissan but other companies here, and that's exacerbated the other problems faced by the industry as a whole," added Wells.

Nissan has decided to move assembly of X-Trail cars to its global production hub on the island of Kyushu in southern Japan, reversing a decision made in October 2016.

Shockwaves quickly spread to London, where Prime Minister Theresa May faces an uphill battle to agree a Brexit deal with Brussels as the clock ticks down to EU departure on March 29.

Sunderland, which has a population of 300,000, voted in favour of leaving the European Union in the June 2016 referendum.

"Nissan's announcement is a blow to the sector and the region," said Business Secretary Greg Clark.

The company employs 7,000 people at the Sunderland plant - its largest in Europe - which has produced cars since 1986. 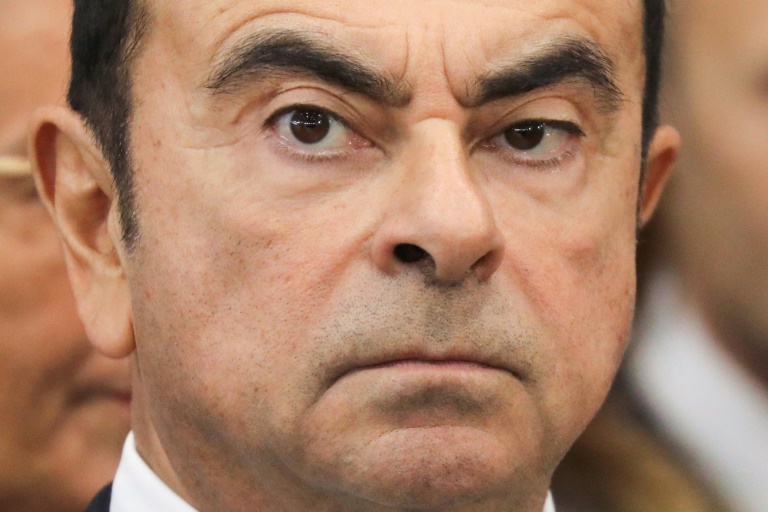 It's not the same without him.

"I think that he (Ghosn) was critical in getting the assurances from the UK government and making the decision to bring production to the UK," Aston Business School professor David Bailey told the BBC.

"It was shortly after his demise I said... that we may see a re-evaluation of some of those investment decisions, that is exactly what we've seen."

Nissan has committed to the manufacture in Sunderland of the current Qashqai, Leaf and Juke models and the new Qashqai from 2020.

The giant is a major employer in the city, a former industrial powerhouse that has suffered decades of economic decline.

However, professor Christian Stadler at Warwick Business School warned that Nissan could shift even more production in the event of no deal.

"Should it be a hard Brexit, I would not be surprised if also the decision to produce the Juke and the Qashqai might be re-examined," he told AFP.

"If you have no trade (deal) with Europe then it might make more sense that you produce them in Japan and ship them from over there. At least you have a trade agreement."

Britain is currently on course to crash out of the bloc on March 29 after MPs last month voted massively against a divorce deal struck between May and EU leaders in December.

"The government's Brexit negotiations didnt deliver what ... Nissan was hoping would come out of this," added Stadler.

Global automakers are also struggling in the face of China's economic slowdown, alongside its ongoing trade row with the United States.

"China has been the fastest growing market for automobile producers for years and we have seen most recently for the first time a decline on the demand side," Stadler noted.

"You might still have to factor in reduced demand in China. That's a big worry for the industry."