Next Jaguar F-Type set to get BMW bi-turbo V8

Big changes are reportedly on the cards for the next generation Jaguar F-Type, the biggest of which being the end of the long-serving Ford derived supercharged V8 in favour of powerunits supplied by BMW. 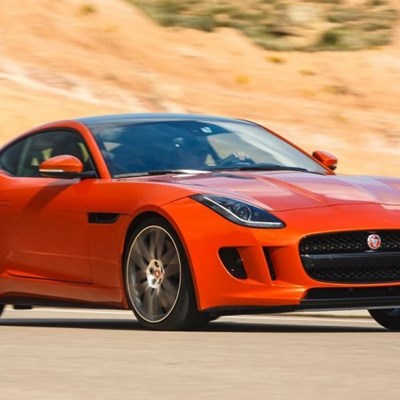 According to Britain’s Car Magazine, the all-new F-Type will continue to be offered in both coupe and convertible bodystyles, but with a 2+2 layout in an attempt to closer align with the incoming 992 Porsche 911.

The publication further claims that the F-Type, which has been around in its current guise since 2013, will be underpinned by an all-new aluminium platform reported to be lighter than the current models’, with the biggest switch being power supplied from Munich.

Known internally as Project Jennifer, the engine in question is reported to be the same 4.4-litre bi-turbo used in the M5 and M850i, but which will be detuned from the former’s 441kW to 417kW for use in the F-Type. Jaguar’s Ingenium range of four-cylinder turbo motors will be carried over, although no mention of the 3.0-litre supercharged V6 was made.

While a hybrid model has been mentioned, the F-Type will continue to be front engine and not mid-engine as previously speculated, as this position will be occupied by the rumoured J-Type  that will feature a mid-mounted V6 mated to an electric motor, expected to produce in the region of 410kW. This model though will only arrive in 2022, two years after the F-Type.