With third-tier rival Ram having been the first to completely reveal its 2500 and 3500 Heavy Duty range of models, Chevrolet has now followed suite by unveiling the all-new Silverado Heavy Duty (HD) ahead of this weekend’s Chicago Auto Show. 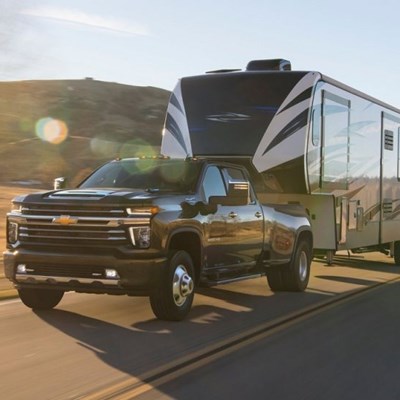 Sporting an even more aggressive appearance than that of the regular Silverado 1500 that bowed at the North American International Auto Show in Detroit last year, the new HD is both longer and wider than the model it replaces, with Chevrolet parent company, General Motors, claiming a 52% improvement in towing capacity that stands at 16 102kg for two-wheel drive, regular cab models equipped with the updated Duramax turbodiesel engine. 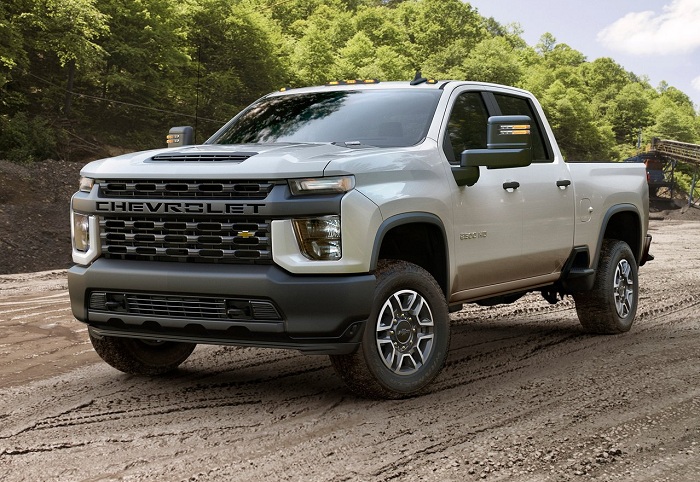 Set to arrive in dealerships in the North American summer, the Silverado HD will have the option of five trim levels; the Work Truck (WT), Custom, LT, LTZ and the flagship High Country, and three cab options; regular, double and crew with a series of loadbay sizes also available. 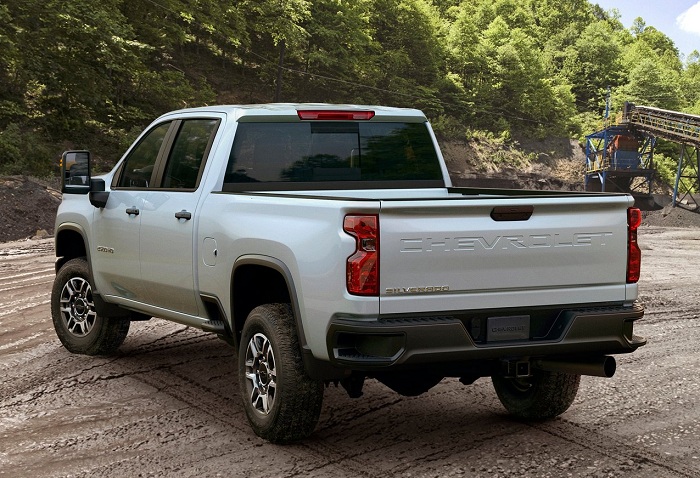 In addition, the HD also comes with what Chevrolet refers to as its DuraBed that consists of cargo boxes specially designed for heavy duty usage, and which measures 2.4m and allows for a storage capacity of 2.36 cubic metres. An electric tailgate can also be had as an option, as is the rear-wheel dually setup on the 3500 WT, LTZ and High Country.

Like the Ram, the Silverado HD comes powered by a single petrol or turbodiesel engine, the former being and all-new 6.6-litre V8 that replaces the old 6.0-litre motor, and which produces 299kW/629Nm. Paired to a six-speed automatic gearbox with a Tow/Haul function, the new motor also brings a bigger prop shaft and improved consumption over the old bent-eight. 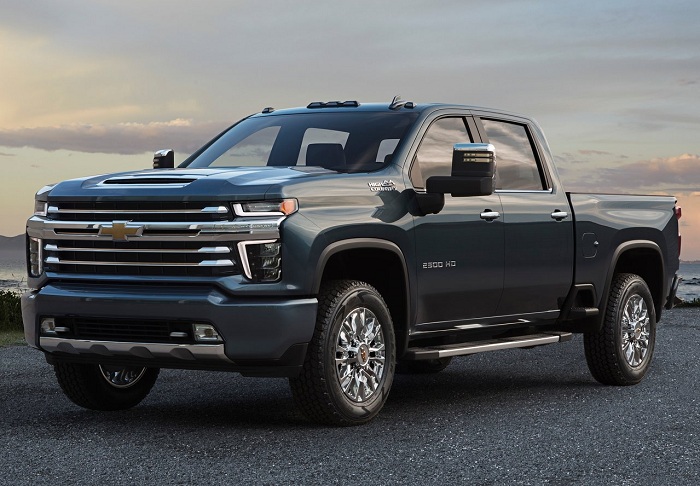 Carried over but heavily revised, the aforementioned Duramax oil-burner continues to displace 6.6-litres, but comes outfitted with a larger cooling fan and a Diesel Exhaust Fluid tank that in all allows for an output of 332kW/1 234Nm. Boasting beefed-up front and rear axles, the motor is paired to a segment first 10-speed Allison automatic gearbox, which features an integrated Power Take Off system. In its normal guise, drive is routed to the rear wheels though four-wheel drive equipped models feature an active two-speed transfer case with a shift-on-fly function known as 4 Auto. 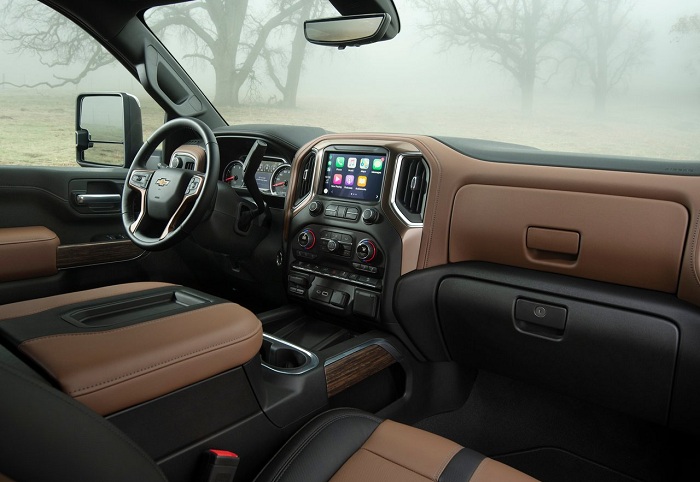 Production of the Silverado 2500 and 3500 HD will take place at Chevrolet’s Flint Plant in Michigan with pricing yet to be confirmed, but like its smaller sibling and indeed the Ram, it will only be available in left-hand drive.