Kingsley Holgate at it again

Land Rover ambassador Kingsley Holgate and his team embarked on a legendary expedition to a storied region in Ethiopia, first documented in 1888 by Hungarian explorer Count Sámuel Teleki de Szék. 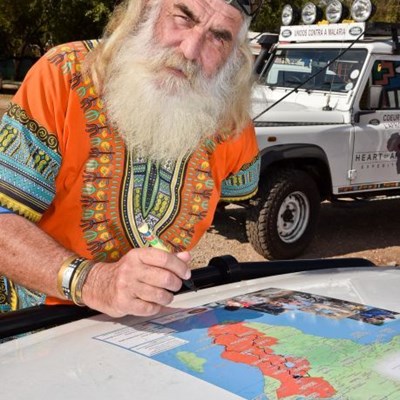 Leaving yesterday from the Lesedi Cultural Village, their destination is Lake Chew Bahir – Amharic for “ocean of salt” – at the centre of the Stephanie Wildlife Sanctuary. Situated in the arid Great Rift Valley, where the rate of evaporation is four times higher than the average annual rainfall, the 64km-long and 24km-wide lake is in a region home to many of Africa’s lesser-known tribes. 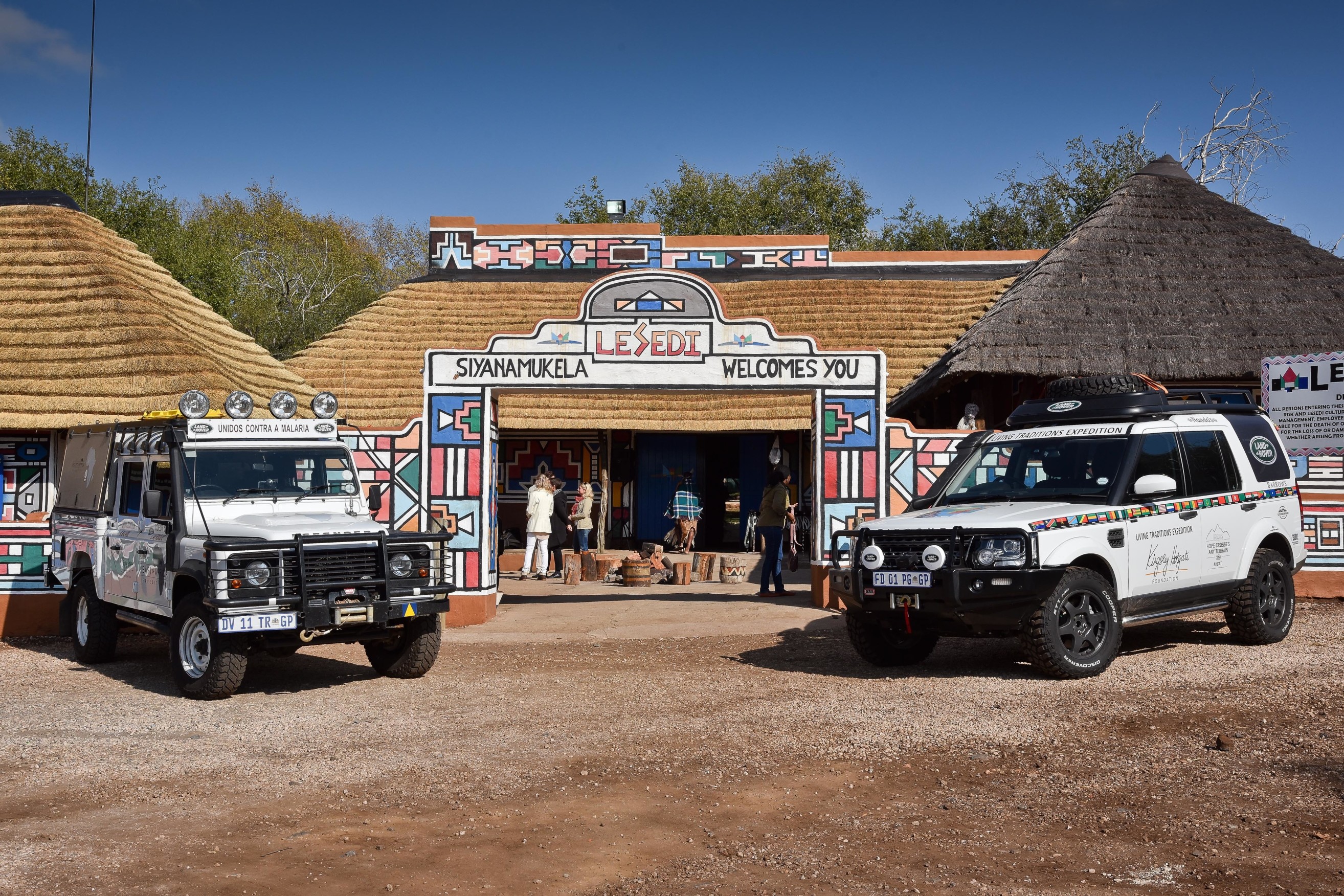 These tribes will be the focus of Kingsley Holgate’s expedition. Recognising the challenges traditional Africa faces in a rapidly changing modern world, Holgate intends to document, record, research and photograph the continent’s rich collection of colourful cultural practices. The expedition to Chew Bahir will be the first of a series of journeys, dubbed Africa’s Living Traditions, aimed at bringing attention to the tribes and cultures that are in danger of being eliminated. 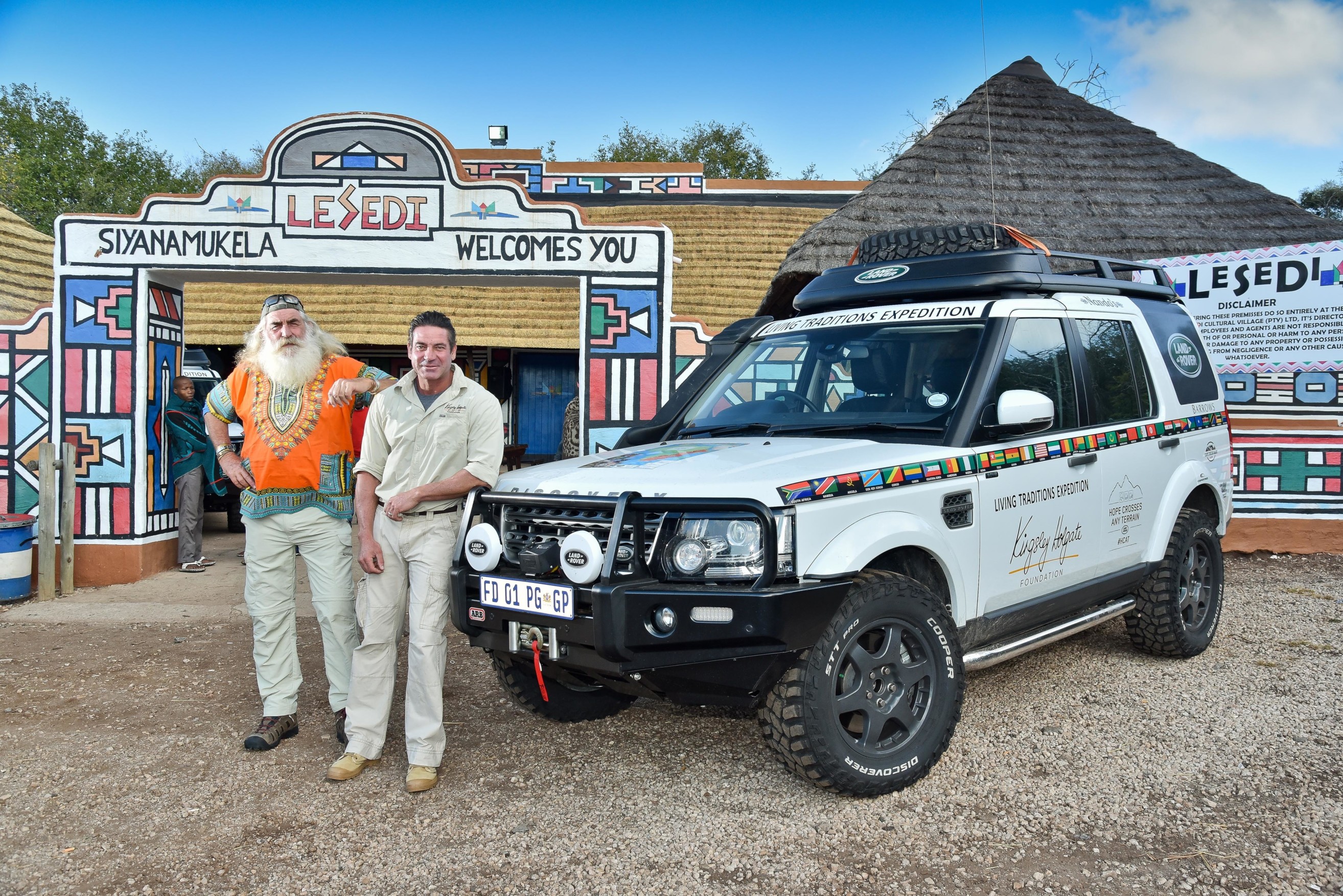 This expedition also forms part of Land Rover’s all-encompassing social responsibility entity Hope Crosses Any Terrain which is a statement of how Land Rover goes above and beyond. It is a single entity within Land Rover South Africa and sub-Sahara Africa, responsible for development of all humanitarian and conservation projects in South Africa and sub-Sahara Africa. This includes the current project portfolio and will extend Land Rover’s reach with some new strategic projects that complement the values of the brand while saving and improving lives and bringing hope to remote parts of the African continent.

“Kingsley’s love for Africa runs deep, and this series of journeys into the continent forms part of his passion to give future generations a picture of the last great frontiers of adventure,” says Lisa Mallett, Marketing Director at Jaguar Land Rover South Africa and sub-Sahara Africa. “As always, Land Rover is proud to be associated with his expeditions and humanitarian efforts, which often see him crossing the world’s most inhospitable terrain and hostile regions.” 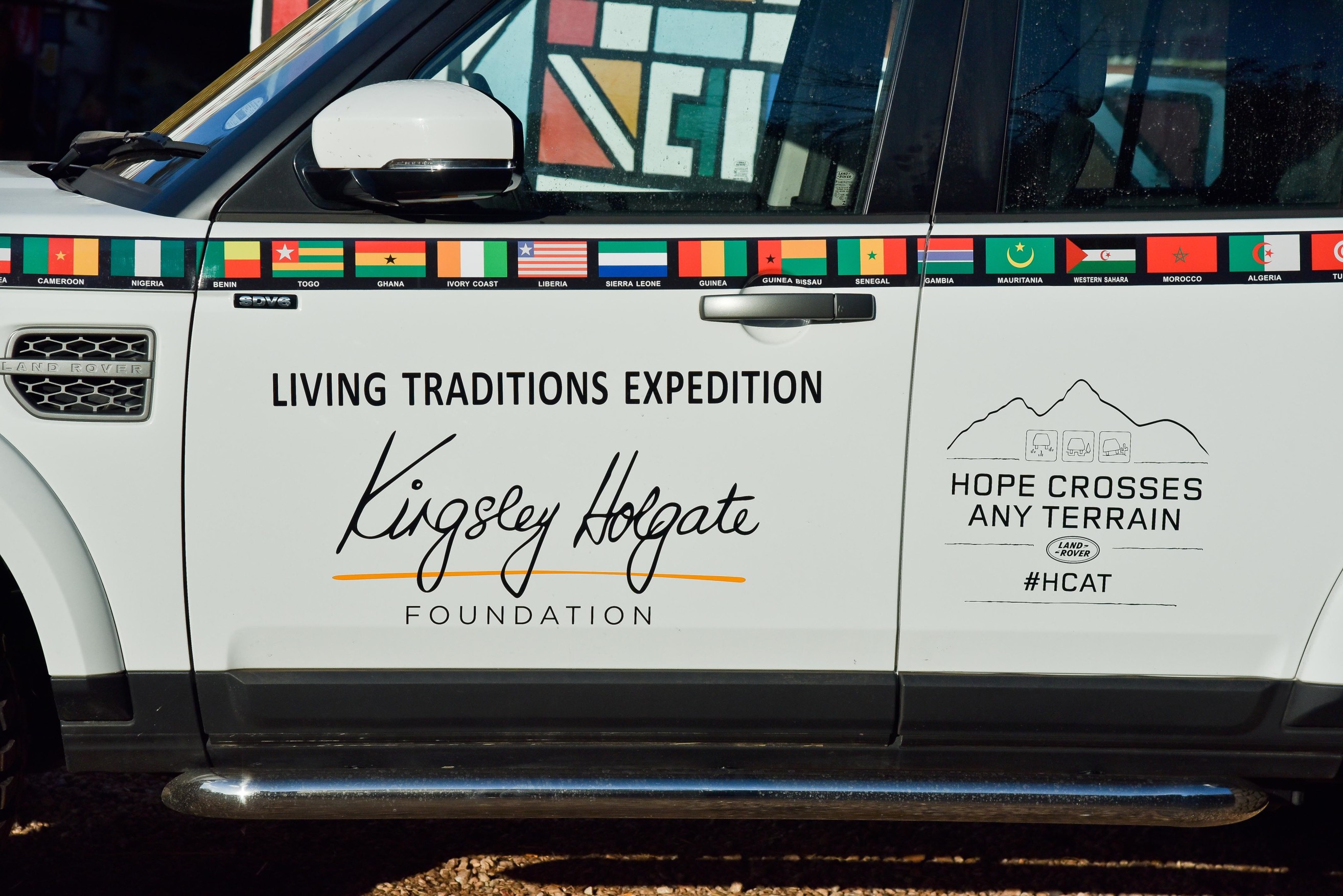 For his 22nd expedition, Kingsley will once again take the wheel of Ndhlovukazi – the great she-elephant. This is the same Land Rover Defender 130 that he used to successfully discover the Heart of Africa in Congo, in 2015. Joining him will be two Land Rover Discoverys named Turkana and Phokot. These new additions to the expedition fleet are named after Great Rift Valley areas in Kenya and Uganda.

For their remarkable adventure Turkana and Phokot have been specially kitted out to take on the rough terrain of Africa. The list of genuine Land Rover accessories fitted to the two Discoverys include bullbars, front under protection plates, spotlights, snorkels, roof racks, ladders and heavy duty tow hitches, rear and front. 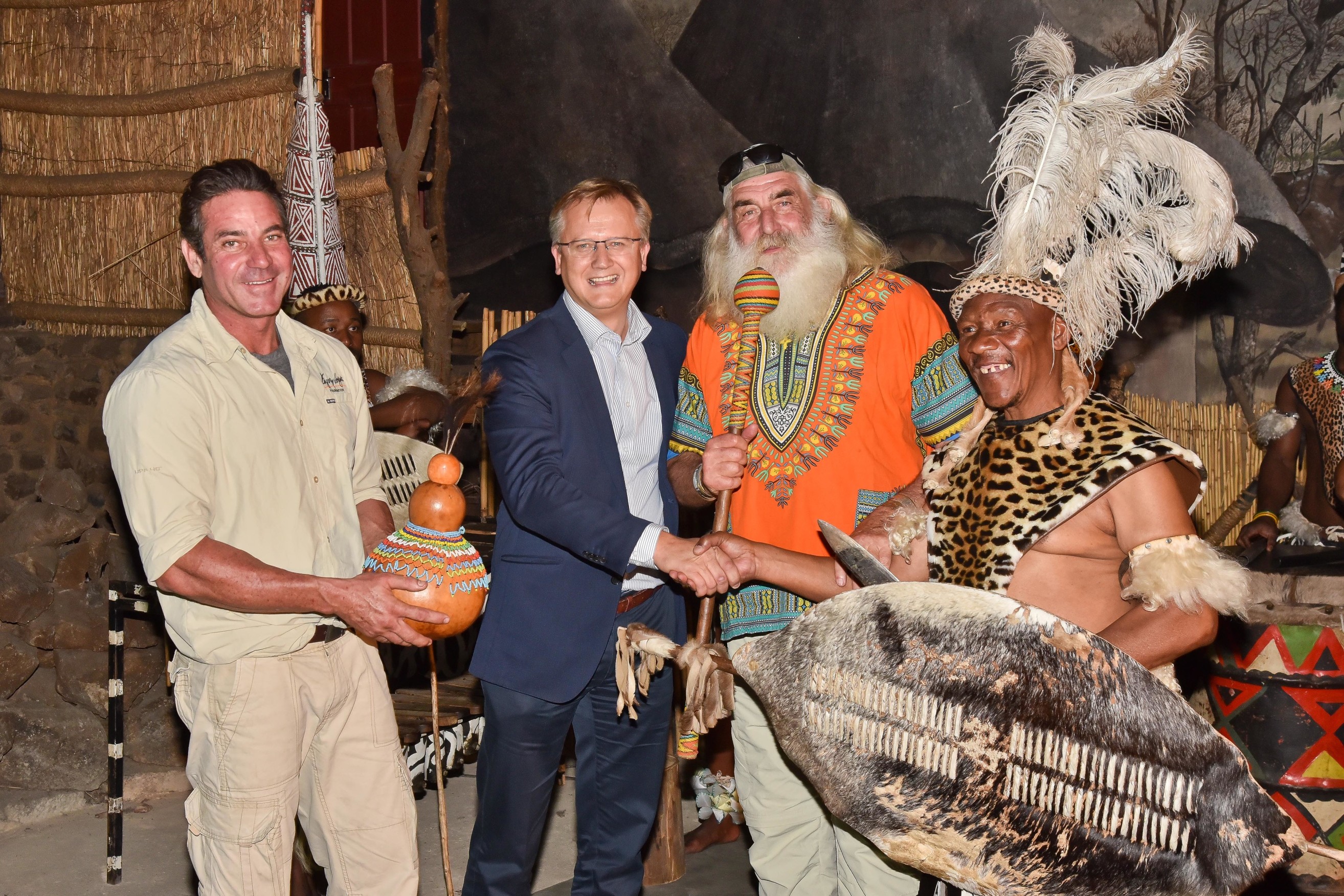 As with previous Land Rover expeditions, Kingsley and his team will deliver humanitarian aid along the route, improving the lives of thousands. The team will set off from South Africa on June 22 then trek their way through Swaziland, Mozambique, Malawi, Tanzania and Kenya, before arriving at Chew Bahir in Ethiopia. After this they will make their way back home crossing through South Sudan, Uganda, Zambia, Botswana and Zimbabwe.

Their goal for 2016 is to distribute 10 000 insecticide-treated malaria nets – enough to protect 30 000 people from the bite of the Anopheles mosquito – as well as 5 000 pairs of reading glasses as part of the Rite to Sight project and 3 000 LifeStraws. Potable water is a valuable resource in Africa and one of these devices can purify up to 1 000 litres of water – enough to hydrate a human for one year.

Along with documenting the traditions and customs of the tribes around Chew Bahir, the expedition will also bring the Kingsley Holgate Foundation’s Elephant Art Project to more than 10 000 children. The project engages young minds through art, to highlight the importance of conserving indigenous and endangered African species.

The expedition crew will face more challenges than just harsh terrain and wild animals. War-torn governments and rival factions will prove to be a very real threat. But Kingsley and his team have taken all the necessary precautions to remain focussed on their goal of capturing Africa’s beauty, improving lives and promoting peace.