IN AND amongst frustrating load shedding, the stubborn e-tolls and corruption running rampant in SA we recently had a reprieve with the announcement that there will be a deduction in our fuel price starting on the 5th of November. 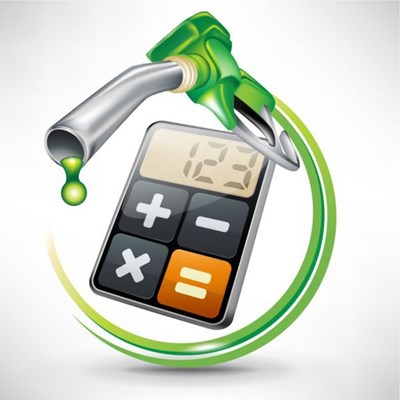 This means that petrol will drop to below R13.00 (R12.98/litre for 93 octane unleaded at the reef), for the first time this year. The price went as high as R14.16/litre in April this year meaning the revised price is 9% lower.

For example, in April this year a petrol powered vehicle operating on 93 octane at the reef would have cost you R708.00 to fill its 50 litre tank and now, in November, the same car will cost just R649.00.

It is a R59.00 saving and factoring in that fact that most people use at least a tank a week means that in three months you would have saved enough money to fill your vehicle up again.

WesBank have what is called a mobility cost calculator which tracks the impact of petrol pricing on consumers’ budgets with data going back to 2007. The cost of a new, entry-level vehicle in 2007 was R100 000, and with compounded annual consumer price inflation (CPI) its cost today would be R137 390.

Using this vehicle’s purchase cost, fuel consumption of 7.0 litres/100km, and a monthly travel distance of 2 500km, data shows that fuel costs have increased by 188% over the last seven years. Monthly costs comprise fuel, the vehicle’s instalment, insurance, and e-toll fees – the latter having been introduced in December 2013.

Presently, monthly fuel costs for the sample entry-level vehicle work out to R2 271.50, or 37.47% of the total cost, while the instalment of R2 490 represents 41.08% of the total cost. At a maximum of R450 per month, e-tolls represent 7.42% of the monthly motoring budget, and insurance premiums account for the remainder of the cost basket.

However, with November’s lower fuel prices year-on-year total costs for mobility have only increased marginally for the majority of the country.

To offset fuel price increases, until now, consumers have benefited from longer contract periods, low interest rates, and relatively low CPI on new cars. Together, these have prevented a drastic increase in monthly repayments. With fuel prices now stabilising, the situation is set to reverse. The average contract period is approaching the maximum limit of 72 months and new vehicle pricing is about CPI.