TWO months ago, Paul Walker’s daughter, Meadow, filed a lawsuit against German automaker Porsche, claiming that the manufacturer had not installed adequate safety features in the 2005 Carrera GT in which Walker and long-time friend, Roger Rodas, were killed two years ago. 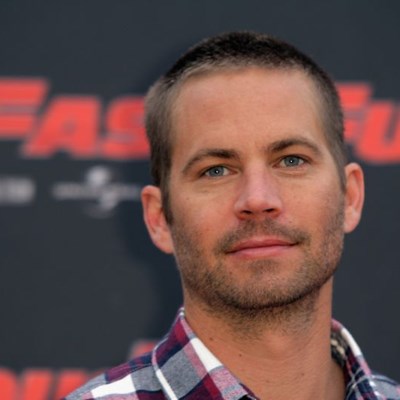 The investigation by authorities took months and it was determined by authorities that the cause of the incident was excessive speed. Now the law firm representing Porsche, Cranbrook Partners, have retaliated to the suit with papers filed in a Los Angeles court stating that Walker’s death was his “own comparative fault.”

Also included in the papers filed by the firm were claims that Walker “knowingly and voluntarily assumed all risks, perils and danger” of the vehicle implicated. The lawyers also claimed that the vehicle had been “abused and altered.”

In response to the papers filed, Meadow Walker’s lawyer, Jeff Milam, said that Porsche “was trying to deflect its own responsibility by blaming the victim.” Milam also went on to allege that Mr Walker was in a car not properly designed to protect its occupants and that Paul had survived the incident and then “burned to death because of Porsche’s defective design.”

Who do you think is to blame?