A smart new trend has seen clever conmen making off with luxury German vehicles in KZN. Last week, an Empangeni dealership fell prey to the same thief – or thieves – who robbed a salesman at gunpoint in Umhlanga in June. 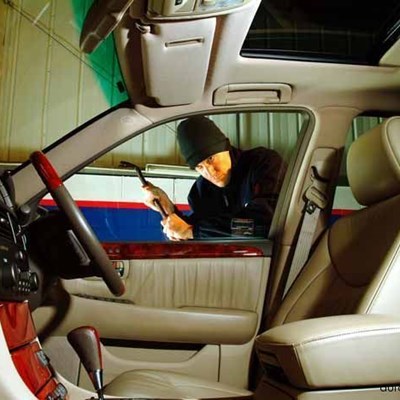 In the most recent incident, which occurred in Empangeni last week, a potential buyer allegedly made himself a familiar face at the dealership, before requesting a test drive. Once inside the vehicle the thief then suggested they drive to ‘his wife’s place of work’ (in this case a local hospital) where she is a doctor.

Once inside the hospital, the thief suggested he go ahead and call his ‘wife’ from her office, while the salesman waited in the reception area. The thief then made his way through the building, exited out of a back door and returned to the parking lot before driving off.

In the Umhlanga incident in June, Bidvest Risk Manager Kobus Burger says the suspect had the same modus operandi - but had produced a firearm and been more aggressive. ‘The sales executive was asked to pick the suspect up at a South African Democratic Teachers Union (SADTU) building, and whilst on the test drive he told the sales executive to go to King Edward hospital as he wanted to show the vehicle to his wife.

A mobile tracking device was activated and was later recovered in a medical bag at a shoe repairer on the corner of Francis and Umbilo road. The owner of the shoe repair said an African male abandoned the bag there and told him someone else will come to pick it up. The vehicle was recovered within an hour.

Burger, urged car-sale staff members to be vigilant of the scam, and ask for ID documentation, work address and contact numbers prior to confirming test drives so the information can be verified.