MERCEDES-BENZ first introduced the CLS model back in 2004 and although it didn’t pioneer the idea of a four-door coupé, they sure did make it popular and since then, BMW and Porsche have joined the party. However, Audi has stolen the limelight when it comes to the four-door coupé concept with its A7 model. Its low, fat stance and its lift-back boot lid with integrated wing, sets it apart from the others, and in this segment that is exactly what you want. 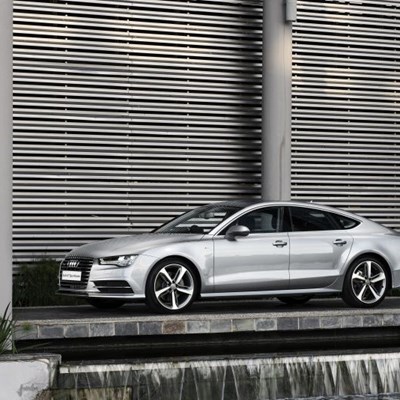 The A7, along with the A6, which it shares many a nut and bolt with, have both been given a slight makeover for this year. As is the case with facelifts, things such as lights and wheels normally get upgraded and that’s kind of the case with the A7 and A6. I was given both cars to test and although they share the same platform and interior, the engines were completely different.

Let’s look at the A6 first… Audi has introduced its state-of-the-art Matrix LED lighting system to the A6 range as an optional extra. The lights are constantly active at night providing the utmost visibility without blinding other road users. The rear lights have also been enhanced and are slightly tinted. The front and rear bumpers have been upgraded and the grille has also been changed slightly. A more noticeable change at the rear has to be the lower end of the bumper; the twin exhaust tips are now rectangular instead of circular, as before. This not only makes the car look sportier, it makes it look more premium.

Inside the A6, everything feels and looks good; it’s all well thought out. It’s top quality but apart from the gear lever and the enhanced MMI interface upgrade, which now features a better processor that offers enhanced graphics on the instrument display, not much else has changed.

The A6 was fitted with Audi’s optional S-Line sports body kit and all the chrome bits were blacked out. It was finished in glacier white paint and with the black bits and tinted rear lights, it sure looked good but it was the stick of dynamite under the hood that impressed me the most. A 1.8-litre turbocharged four-cylinder powered the A6. Now I know what you are thinking… I had the same thoughts. The A6 is a big car and a 1.8-litre four-cylinder is a small engine. However, this particular engine develops 140kW and 320Nm of torque, which is more compared to the older 2.0-litre that used to be in the car. Matted to a seven-speed S-tronic gearbox, the A6 feels really good with this motor. In Sport mode, it gives a nice little bark on the upshifts as well.

The biggest problem with this A6 though is that despite its small engine it didn’t seem to be as economical as what I thought it would be; I averaged a 9.0 litres/100km.

So what about a diesel engine, then? Well, to find out if a diesel would be more economical Audi gave me the keys to a 3.0-litre TDI BiTurbo quattro A7. You’re probably thinking that this six-cylinder 235kW and 650Nm of torque-producing beast will never be more economical than a tiny 1.8-litre, well it was, much to my surprise.

Now the A7 sounds really nice for a diesel. It has a deep growl, which I enjoyed listening to. Unfortunately, this sound only comes when you have a heavy right foot. The car was also fitted with Audi’s Sports Differential, which, when engaged, sends most of the power to the rear. This is particularly fun around corners. So to be honest, I didn’t drive the A7 with economy in mind and yet, after a total of 645.1 kilometres with the A7 - which included highway and town driving over a week - I delivered the car back to Audi with a 70km range left on the tank. And, this was the second car that I have driven where I did not have to refuel throughout my test week. I was immensely impressed by the A7 3.0-litre TDI BiTurbo.

Visually, as with the A6, it was fitted with Audi’s S-Line kit and it also came with 20-inch rims, which enhance the A7’s road presence. The car was finished in black and also featured all the chrome bits in black, which just felt like too much black for me, so that’s an option I wouldn’t select.

The updates to the A6 and A7 might be subtle, but they do enhance the cars’ overall presence. The A6 looks good and has a sporty ambience about it however, the A7 just looks sublime. Unfortunately, you could go home with two A6 1.8-litre TSFI models for the price of one A7 3.0 TDI BiTurbo. So, although these cars share many design elements they are as different as chalk is to cheese! 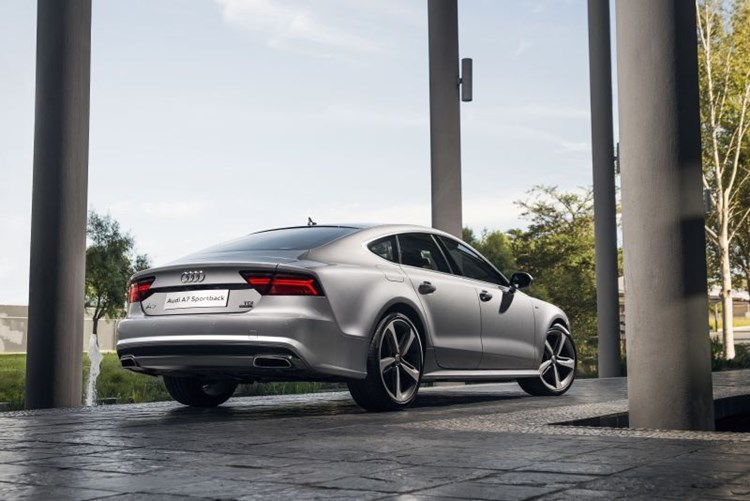 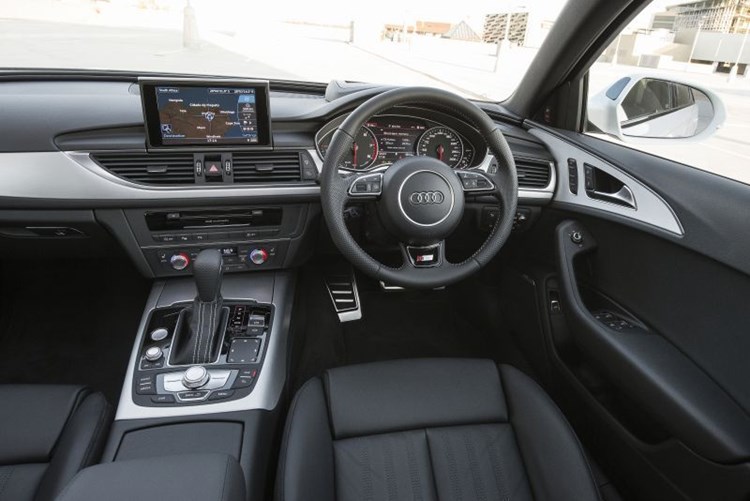 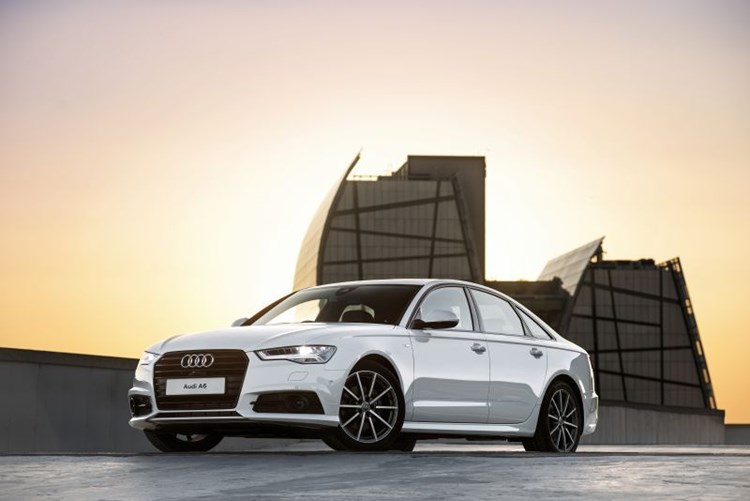