A look at Peugeot at the Paris Motor Show

AS HOME ground advantage stipulates, Peugeot has taken the early advantage by displaying some 40 vehicle at its stand at the Paris International Motor Show. 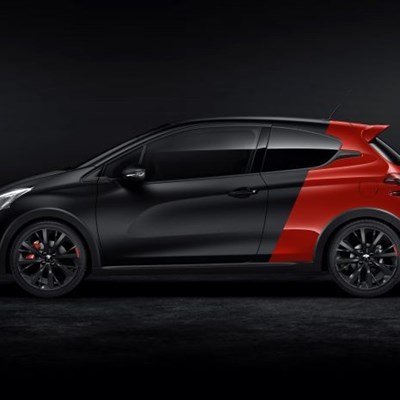 Amongst these models are the facelifted 508 with a new front-end and engine options along with the Exhalt concept car displaying the marques’ latest technology. There will also be an appearance by the Quartz concept car which showcases what a future Peugeot SUV may bring to the market.

It’s not all about cars; the brand plans to show off its Django scooter line. These are throwbacks to the S57, the first scooter ever made by the lion brand. With its timeless retro design, the Django is available as a three-cylinder 50cc, 125cc and 150cc engine. 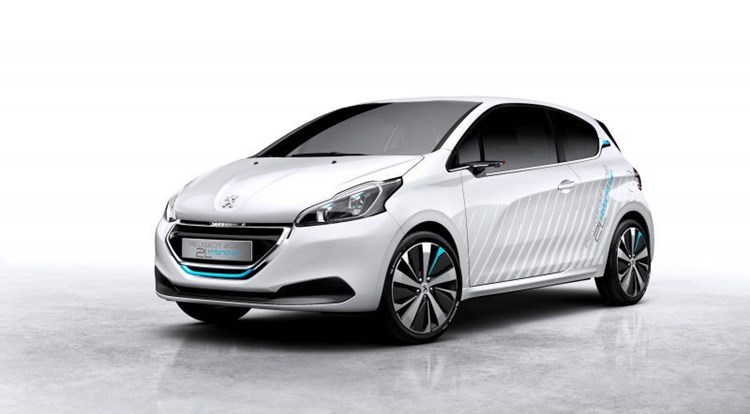 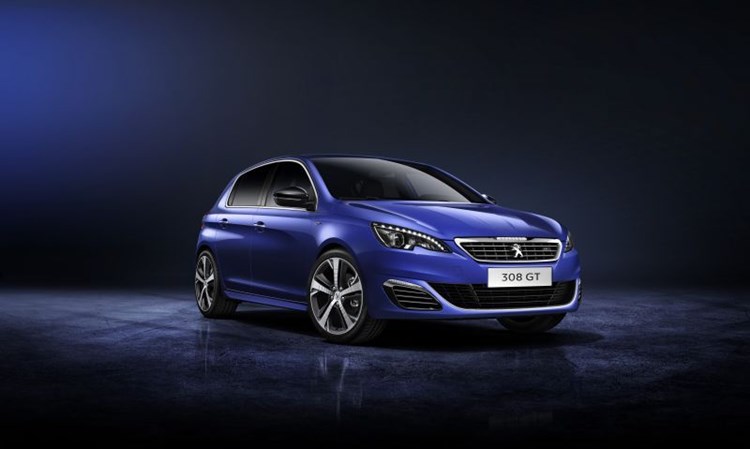 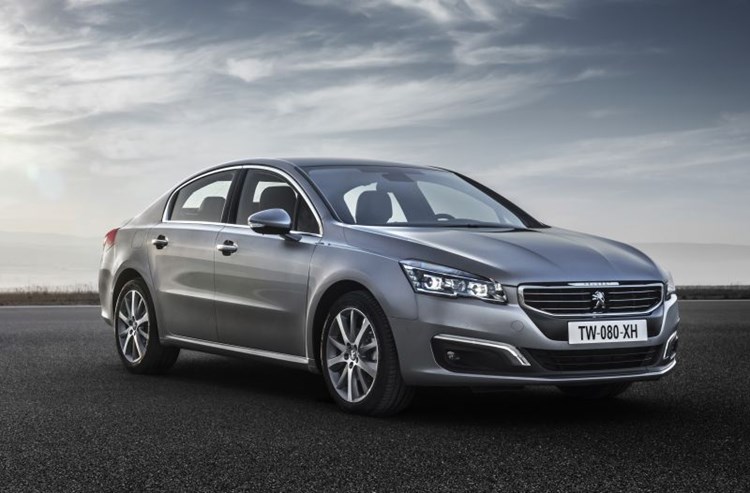