Meet Heidi Warricker, the driving force behind VPPS who is no stranger to large-scale successful trade, consumer and food shows.

LIFESTYLE NEWS - November 1 marks World Vegan Day – an annual event which began in 1994 to commemorate the 50th anniversary of the Vegan Society and celebrated by vegans around the globe.

The Economist has announced that 2019 is “The Year of the Vegan” so it’s good news that Africa’s first large-scale vegan and plant-based expo – the Vegan & PlantPowered Show (VPPS) – comes to South Africa next year bringing the vegan, plant-based and conscious living revolution to a mainstream audience.

The two-day event will be held at the Cape Town International Convention Centre (CTICC) on Saturday, 30 May and Sunday, 31 May And will be the first of its kind in Southern Africa.

Aimed at those looking to live and enjoy a healthier, more conscious and sustainable lifestyle with a smaller environmental footprint, the two-day event will feature international and local celebrity cooks and chefs presenting live demos, as well as over 120 exhibitors showcasing the very latest products from food and drink producers and lifestyle brands in the vegan and plant-based industries from around South Africa and the world.

Meet Heidi Warricker, the driving force behind VPPS who is no stranger to large-scale successful trade, consumer and food shows such as the very successful Johannesburg National Boat Show and the popular and highly successful Good Food & Wine Show in 2015.

Although Warricker reveals that she is not a vegan herself, she says she is on a food journey which took her completely by surprise. "I’m a reducetarian, I’ve always been conscious of where my food comes from and generally eat real food and eat healthily.

“I was looking to launch another food show but felt that everything was fairly uninspiring with the same formula and the same chefs. While researching food trends a few years back, I discovered that one of the fastest growing in the world is that of plant-based eating.

"The more I read about the benefits – from ethical and environmental to health – the more I realised I was undergoing a mind-blowing shift in my attitude. At the same time, I had a health scare so eating for wellness resonated very strongly with me. I began to reduce the amount of meat I consumed in order to improve my health, protect the environment and spare farmed animals from cruelty.”

Warricker admits that the transition wasn’t always easy: “I love food! Both the Afrikaans and English sides of the family have always placed a major emphasis on the meat aspect of the dish. But then I started coming across new ingredients and exploring plant-based recipes and I felt excited and inspired again about food! This is an incredibly stimulating time for chefs with new and extremely interesting ways of creating dishes with plant-based replacements and the discovery of new pulse and grain options as well as other vegan products.” 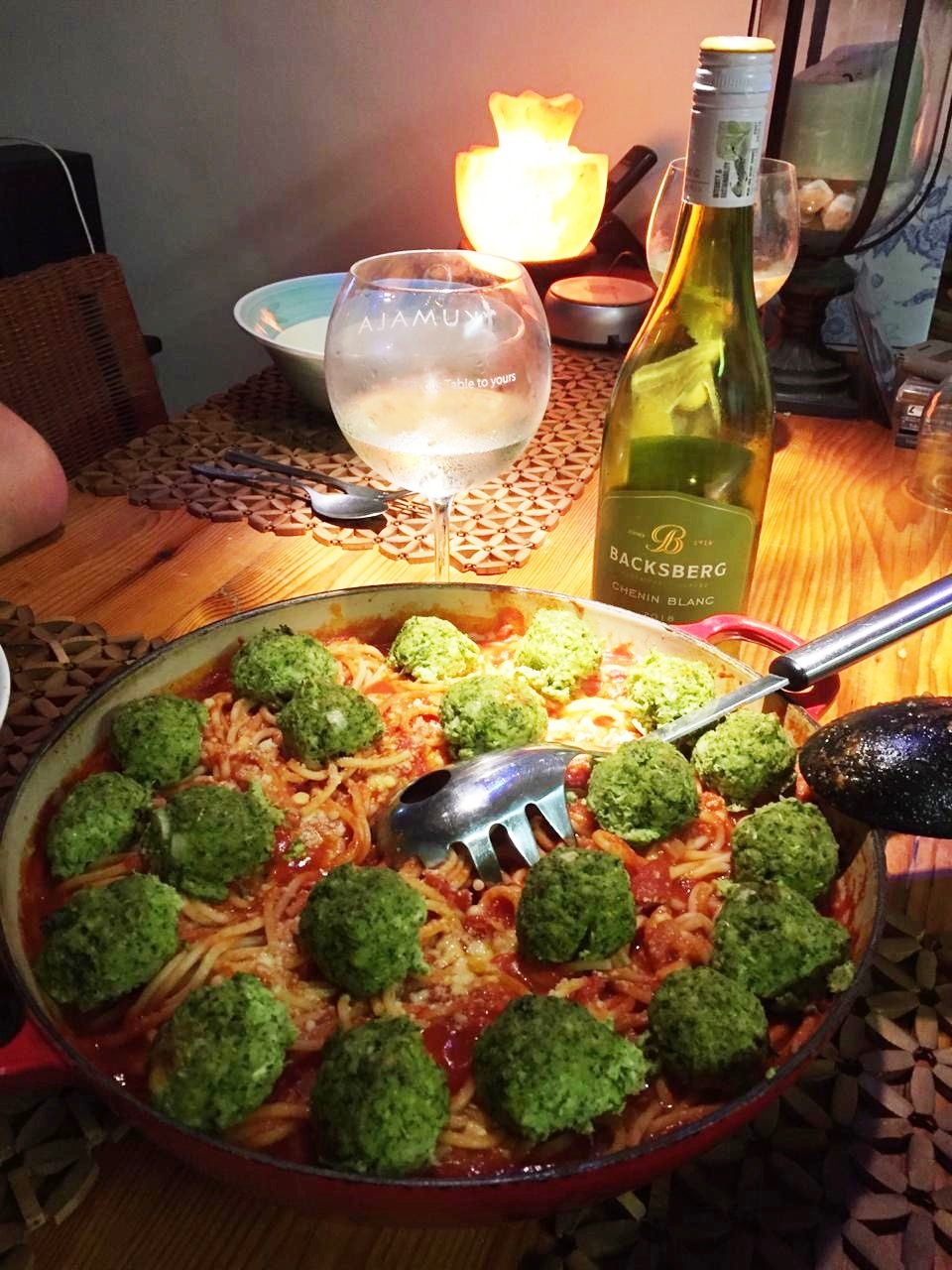 So far, there has been a very positive reaction to news of the Vegan & PlantPowered Show:
“South Africa is ready for this platform, which will move this traditionally fringe industry, laced with political activism, and take it mainstream. Consumers want to live more consciously and be more mindful of the animals we share the planet with. At the same time, chefs and foodies want to be inspired to create delicious meals with exciting new ingredients. It’s a food revolution: we are starting next year in Cape Town but will take it nationally,” says Warricker.