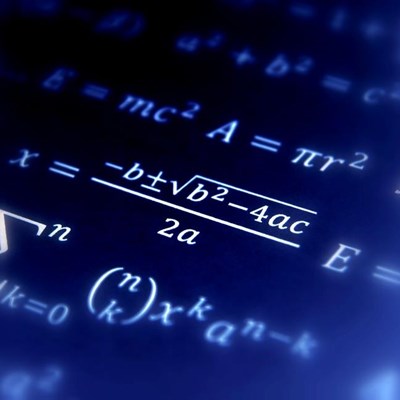 Generic image
LIFESTYLE NEWS - A 17-year-old from Somerset College in the Western Cape has achieved what is being regarded as the highest maths mark in the world.

Dario Trinchero scored 100% for Maths in the International Cambridge AS levels. He wrote the exams in Grade 11.

According to the school’s executive head, Meg Fargher, thousands of students across the globe write the AS levels, including many South Africans. A handful got 100% for the 2015 exams, but Trinchero’s accolade of being “first in the world” was because of the “quality of his answers and the depth of his answers”.

“It feels a little bit unbelievable, but I guess I’m altogether very happy about it,” Trinchero told News24.

“I could say that maths, out of all my subjects, comes easiest to me. But it’s not because I think that I am inherently gifted. I think it’s because I am so passionate about it.”

He said he thinks about maths and science “a heck of a lot”.

“When one is incredibly passionate about something, you tend to be thinking about various problems all the time, you tend to do extra reading, whether or not you are trying to do it in order to improve your maths.”

He has already started applying to universities around the globe to study theoretical physics next year.

“Obviously, based in South Africa, we don’t necessarily have the best physics universities worldwide… but when it comes to South Africa I think UCT would be the best one to study physics at.”

There was a possibility he would specialise in quantum physics.
Read more on Businesstech.

Read more about: South African student reveals how he scored highest maths mark in the world