Instructor Pham Kieu Ly (C) demonstrates a pose to participants during a course teaching them how to pose for photographs on their mobile phones at a studio in Hanoi.

LIFESTYLE NEWS - How to smile, where to place a hand, which direction to face: young Vietnamese social media users are snapping up a popular influencer's course on posing for the perfect photo.

In communist Vietnam, where 70 percent of the population is under 35, the classes are particularly popular with young women.

Instructor Pham Kieu Ly - who has hundreds of thousands of followers on Instagram and TikTok - set up the $130 course in Hanoi after women began asking her how to look their best in photos, largely for social media.

The lessons also teach aspiring amateur photographers how to take snaps themselves.

Ly told AFP she saw women in the class who wanted "to learn how to pose and take photos to help their work, while others wanted to build confidence". 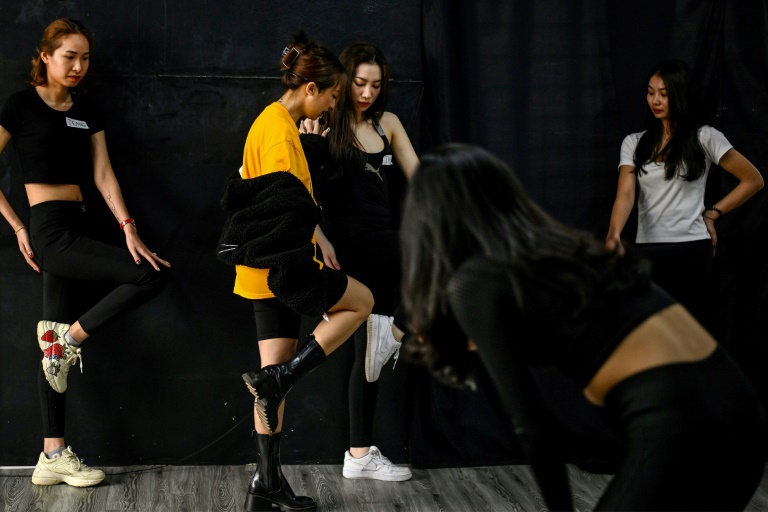 Since the first class in September 2020, Ly’s day-and-a-half-long tutorial has amassed a substantial following, attracting around 500 people from a range of professions, including online merchants and estate agents. 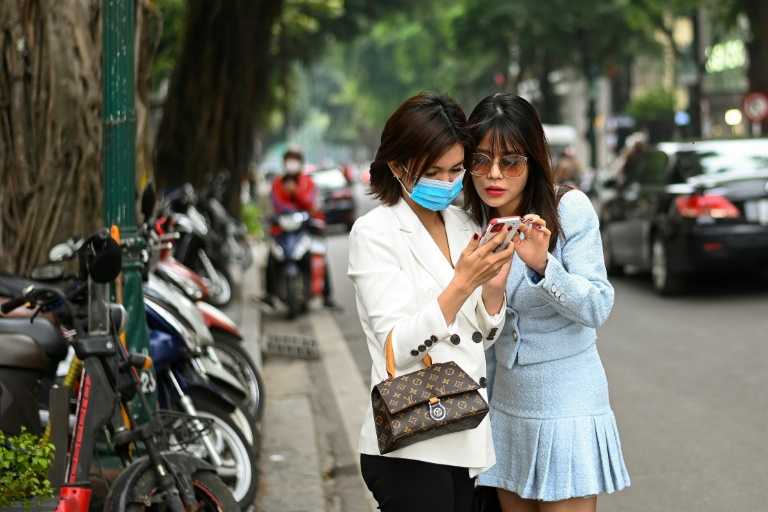 Insurance saleswoman Nguyen Thi Thanh Loan (R) checks her mobile phone after getting her photographs taken by a friend in Hanoi, a day after taking the course.

"The image I am aiming to create is one of a successful businesswoman," said 29-year-old Nguyen Thi Thanh Loan, who works at an insurance company, and also wants to boost her photography skills during the course.

Other participants said they were convinced beautiful photos would help them sell products on Facebook, which has more than 53 million users in Vietnam - over half the population. The platform has become a crucial marketing tool for local business.

Nguyen Huong Tra, 29, who runs a homewear shop and sells candles and scented oils online, said: "In the past I didnt pay much attention to my images or number of followers on social media, but then I realised they are important to my business."