Cancer is a looming risk for people with HIV 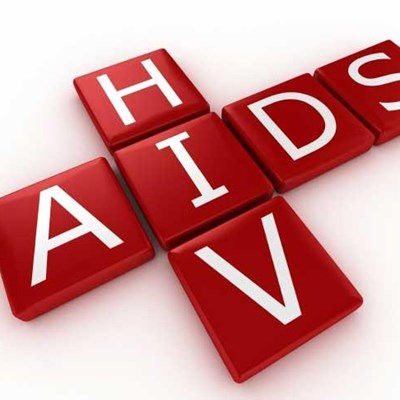 Generic image
LIFESTYLE NEWS - HIV is increasingly becoming a manageable chronic condition, and as the life expectancy for people with HIV rises, so does the need for improved cancer screening and prevention.

An important comorbidity for people living with HIV is liver cancer – which is often caused by chronic hepatitis B infection.

HIV and the liver
“Liver disease has become one of the major killers among people living with HIV,” says Dr Tongai Maponga from the Faculty of Medicine and Health Sciences (FMHS) at Stellenbosch University. His PhD research studied the effects of HIV on hepatitis B-associated liver cancer and liver fibrosis. Chronic hepatitis B virus infection, usually acquired in childhood, is responsible for most cases of liver cancer in South Africa.

Maponga’s research revealed that liver cancer occurs earlier in people infected with HIV and more than halves the survival time from diagnosis. His study was supervised by Drs Monique Andersson and Richard Glashoff from the Division of Medical Virology at the FMHS.

Women are at risk
“Patients with HIV tend to be much younger when they develop liver cancer compared to those without HIV. And when you looked at women specifically, those with HIV present with the disease about 13 years earlier,” says Maponga.

For this study, 107 liver cancer patients were recruited from four oncology units in South Africa. The patients were screened for hepatitis B and HIV, and the progression of disease and survival rates were tracked.

“The average survival time of liver cancer patients with HIV is about 83 days from diagnosis, while patients without HIV survive up to six months on average. However, most liver cancer patients in Africa only seek medical attention once the disease is very advanced and options for curative treatment are greatly reduced. If the disease could be detected at an earlier stage, much more could be done to improve survival,” says Maponga.
Read more on All4Women.