Angelina going back to work

Angelina Jolie is ready to return to work after taking a year off to be there for her children in the wake of her split from Brad Pitt. 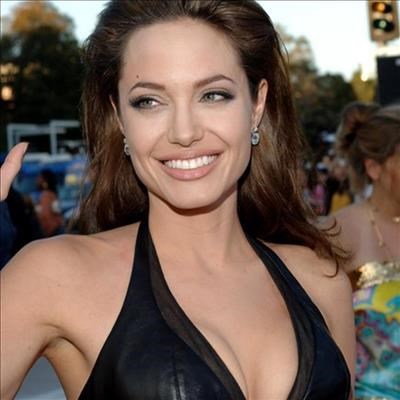 Angelina Jolie is ready to return to work after a year at home.

LIFESTYLE NEWS - Angelina Jolie is ready to return to work after supporting her children through their difficult "family situation".

The 42-year-old actress-and-director split from husband Brad Pitt - the father of her kids Maddox, 16, Pax, 13, Zahara, 12, Shiloh, 11, and nine-year-old twins Knox and Vivienne - in September 2016 and took a break from her career because she was "needed" at home, but is now looking for opportunities to get back in front of the camera.

Speaking to the Hollywood Reporter at the Telluride Film Festival - where her latest directorial offering, First They Killed My Father was screened - she said: "Right now I don't have anything to direct that I feel passionate about like this, so I'll do some acting. I've taken over a year off now, because of my family situation, to take care of my kids.

Asked what she'll be working on, she added: "Maleficent [sequel], we're working on, most likely. And I look forward to having some fun with that. 'Cleopatra', there is a script. There's a lot of different things floating around. But I haven't committed."