LIFESTYLE NEWS - Empty public squares, a ghostly train station and deserted holy sites - a series of striking satellite images have revealed the impact of the coronavirus epidemic on some of the world's busiest spaces.

One image shows a handful of pilgrims circling the granite Kaaba at Mecca's Grand Mosque - a sacred site usually thronged with worshippers from every corner of the Muslim world.

Saudi Arabian authorities have suspended the year-round "umrah" pilgrimage to Islam's holiest place, in a bid to stop the spread of the virus which has killed more than 3,000 people worldwide. 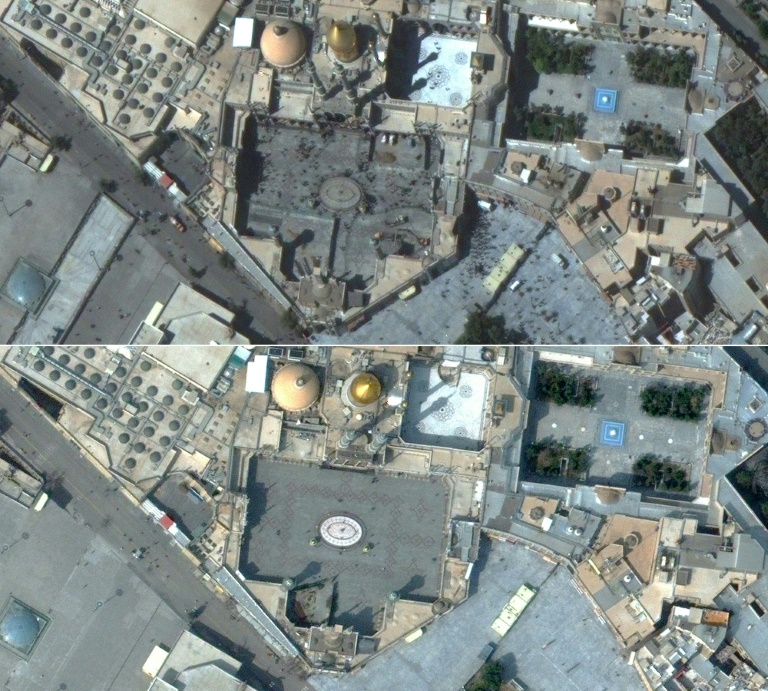 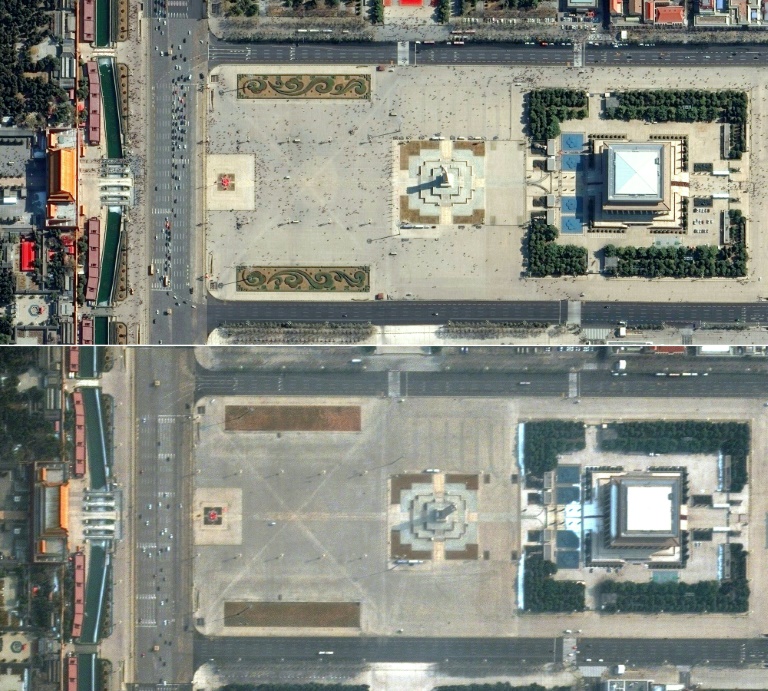 An image above the Hazrat Masumeh Shrine in Qom shows one of Iran's most hallowed places virtually empty as its famed golden dome shimmers in the sunlight.

Streets and courtyards around the shrine are similarly vacant.

Photos above Wuhan, China - the epicentre of the global outbreak - show dozens of trains parked up at the city's deserted Dongdamen Station. 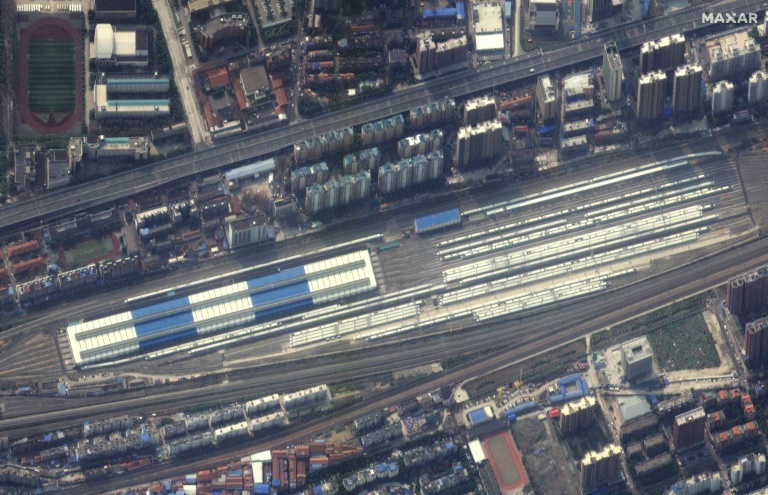 Trains at China's Wuhan staion during the novel coronavirus outbreak on February 25, 2020.

With the city under lockdown and virtually cut off from the outside world since January 23, the usually bustling station has been transformed into a make-shift depot.

Elsewhere, Tiananmen square lives up to its name as the Gate of Heavenly Peace, with only a couple of dozen cars passing by and no pedestrians to be seen.