Vote on same-sex marriage in Australia likely to be blocked 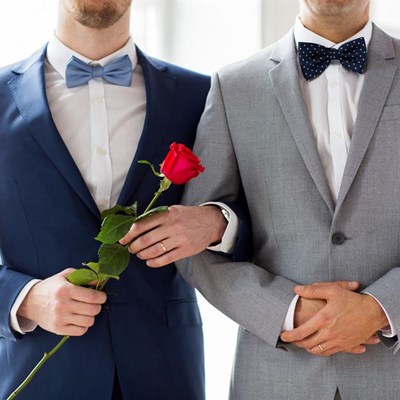 Generic image
INTERNATIONAL NEWS - The chances of Australians having their say on same-sex marriage are fading rapidly after strong hints from the main opposition party that it'll block the vote.

The country's conservative Liberal government had planned to hold a national plebiscite, similar to a referendum, on whether or not to allow gay couples to marry in February 2017.
But the opposition Labor Party said the government should simply make same sex marriage legal without a national vote, avoiding a vicious debate over LGBT rights and savings millions of dollars in election funding.
Australia is one of the last Western countries without legal same sex marriage, which has already been introduced in the United States, New Zealand, France, Canada and the United Kingdom.
Read more on CNN.