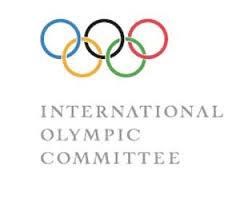 Bell was announced Monday as a member of the commission, which is being chaired by Russian Olympic Committee President Alexander Zhukov.